Home :: Thruxton :: TIME’S UP ON TESTING

TIME’S UP ON TESTING

TURKINGTON’S POSITIVE PRE-SEASON TESTING DRAWS TO A CLOSE, AS THE BTCC GETS SET TO GO RACING

Colin revealed his new 2022 helmet design yesterday, showing off a stunning shift to matte white from his previous navy blue.

Today was a very busy day and involved seven hours of track time for us. We visit Thruxton two times in a season so it’s crucial we come here with a strong package. Every small change we test on the car is vital knowledge we’ll need ahead of our May event. Today was the first time we’ve tested the Goodyear Hard compound tyre with the 2022 spec cars and we won’t use this again until we return.

Overall, I feel our test programme has been extremely positive and we’ve certainly got a better package than last year, but knowing where we’ll fall in the pack come show time, is impossible to know. As a team, we’ve covered a significant amount of ground with the Hybrid system since our first test, and I imagine this steep learning curve will continue throughout the first half of the season.

As a driver, it’s exciting to sink our teeth into something new, especially something that adds another layer of complexity to the driving. Without a doubt, this season will be one of the toughest yet!

Reigning Champion Ashley Sutton topped this test session, with Turkington’s team mate Jake Hill second fastest overall. Colin showed good pace in both morning and afternoon sessions, finishing up 8th quickest by the end of the day. Critically, Turkington completed a full race run in the PM session, gathering crucial information ahead of the visit to Thruxton in May.

CATCH UP ON TESTING

Click here to read about how Colin topped the first and second BTCC ore-season tests! 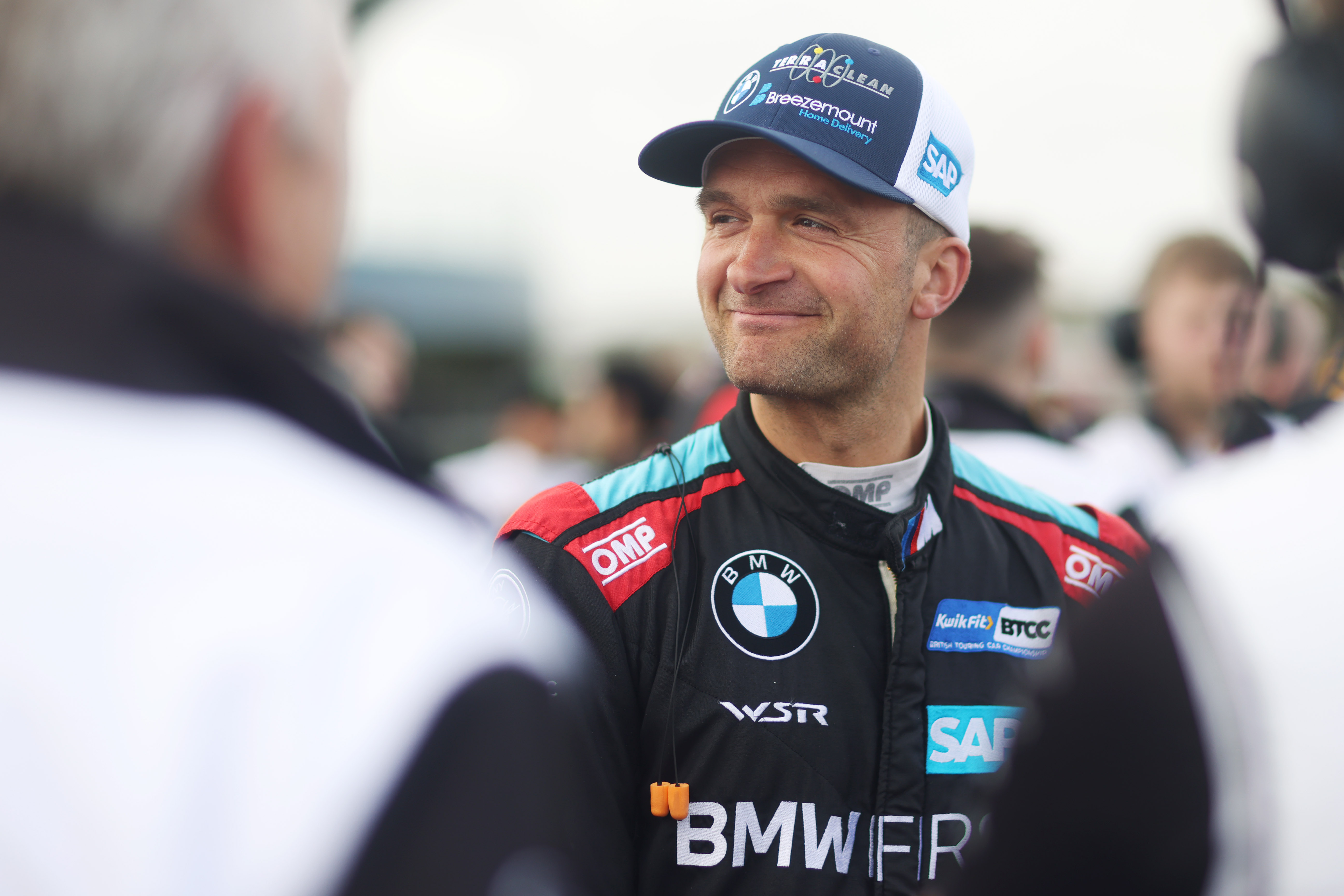 TIME’S UP ON TESTING

TURKINGTON’S POSITIVE PRE-SEASON TESTING DRAWS TO A CLOSE, AS THE BTCC GETS SET TO GO RACING