Turkington first raced in the BTCC back in 2002 after winning the Ford Credit Fiesta Zetec championship in 2001. For his first three seasons, the Northern Irishman raced for West Surrey Racing in the MG ZS, with factory backing coming in 2003-4. A single season with VX Racing followed in 2005 before Turkington returned to WSR to race the RAC-liveried MG and BMW 320si machines between 2006 and 2009.

Turkington’s potential was realised in the 2009 season, during which he piloted his BMW to six wins and the overall Drivers’ championship despite late-season charges from past champions Fabrizio Giovanardi and Jason Plato.

Colin remains the only Ulsterman ever to win the BTCC, but did not return to defend his title in 2010. From 2010-12 he contested a number of World Touring Car and Scandinavian Touring Car events securing wins and podiums before making a highly anticipated return to the series in 2013. Behind the wheel of a brand new BMW 1 Series (again for WSR), Turkington quickly became a main championship contender, although some bad fortune prevented him from taking a second title.

Turkington had his eyes on the BTCC Title from day one of 2014 and pushed himself, the development of the car and his rivals to the limit throughout the season. He was a clear dominant force never missing a trick nor opportunity much to the discontent of those chasing him. Such was his impressive performance he was able to wrap up the title at race 28/30 at Brands Hatch GP on 12th October. Hailing the team as key in his success Turkington was thrilled to take the title for the second time in one of the toughest BTCC Grids ever, showcasing 7 former Champions.

For 2015 Turkington made a massive switch from West Surrey Racing to Team BMR running the Volkswagen Passat CC. Also switching from RWD machinery to FWD machinery the Northern Irishman made little of the numerous changes claiming the Independents Championship for a record breaking 5th time.

2016 seen yet another change for Turkington as Team BMR secured manufacture support from iconic brand Subaru. Designing and building four new Subaru Levorg’s; the Buntingford based team delivered a package that went on to challenge for the title with Turkington behind the wheel. Securing the historic first ever pole and win for the Japanese Marque at Oulton Park, Turkington took 5 wins in total throughout the season and started race 30 of 30 as one of three contenders for the crown. Despite missing out on the overall title his tremendous efforts of the season were rewarded by receiving the prestigious BRDC Silver Star for the second time in his career.

February 2017 followed with the massive announcement of Turkington’s return to Dick Bennetts’ Sunbury based team – West Surrey Racing in the BTCC. Racing the BMW 125i M Sport that took the Teams and Manufacturers / Constructors’ titles in 2016; the pairing is one of the most successful combinations in the series’ history. Further excitement followed on the 24th February as BMW UK announced a new era in Motorsport declaring that WSR will run as TEAM BMW with a brand new for 2017 BMW engine. Making a return as a Factory entry to the BTCC after 21 years, the news came as an enormous boost to the series and a great statement of intent from the Manufacturer.

Colin went on to produce some stunning drives throughout the 2017 season securing 4 wins and 9 other podiums. He once again reaffirmed his status as the ‘King of Consistency’, collecting points and podiums regardless of the circumstances. Colin also proved to be one of the best qualifiers of the season, putting his BMW 125i MSport on the front three rows at 9/10 events. His cool, calm and controlled temperament remains the envy of others as he continues to be one of the greatest Touring Car Drivers of the modern era. A third Crown in 2017 was deservedly his, but turned out not to be. Gracious in defeat, Turkington’s class and dignity set him apart from the rest and although deeply disappointed by the result, his intentions for 2018 were clear to see.

2018 A triple Champion was born!  Despite a tricky and troublesome start to the first two events with technical woes, Turkington kept his cool and inspired the team to keep believing.  Taking the lead of the Championship at the fourth event with his only win, he went on to deliver consistent and measured results that ultimately secured him his third crown.  An outstanding and intelligent season of racing from one of the Series’ greats has thrust Turkington forwards as the most successful driver in BMW’s history of touring car racing.

2019 A new year and an exciting new project for Turkington and Team BMW with the all new BMW 3 Series.  A previous Championship winning model and one of BMW’s largest selling car globally, the new BMW 3 Series brought with it further commitment from BMW.  A change in personnel seen Colin’s long time engineer Kevin Berry depart and new blood arrive in the form of Dan Millard.  Fresh motivation and an ambition to become the most successful driver in the BTCC history books were Turkington’s buzz words this season with his sights firmly set on raising his game.  Delivering the goods once again with five wins and three pole positions, Turkington was the man to beat and claimed his fourth BTCC Crown in sensational fashion on the penultimate lap of the final race in the greatest season finales in motorsport history.  Word of his success travelled far and wide with all eyes on the BTCC.  It was hailed as one of the most entertaining forms of Motorsport in the world and Colin was celebrated at award ceremonies around the UK collecting multiple Special Achievement awards for his outstanding performance.

2020  BMW and Colin Turkington remain together for the 2020 BTCC season racing the 330i Msport run by West Surrey Racing.  Experienced race engineer John Waterman will partner the current champion as they hope to build on the success of the debut season for the BMW 3 Series.

Turkington has become the ideal individual for Sponsors around the World.

SAP, AVIVA, AVIVA Cofco, eBay, BMW and the Irish Tourist Board are just some of the big world players that have chosen the Northern Irishman to front their campaigns. Hailing his success, professionalism and likeability as key factors.  With a substantial portfolio of partners, Colin Turkington continues to provide return on investment for various big players in the United Kingdom. 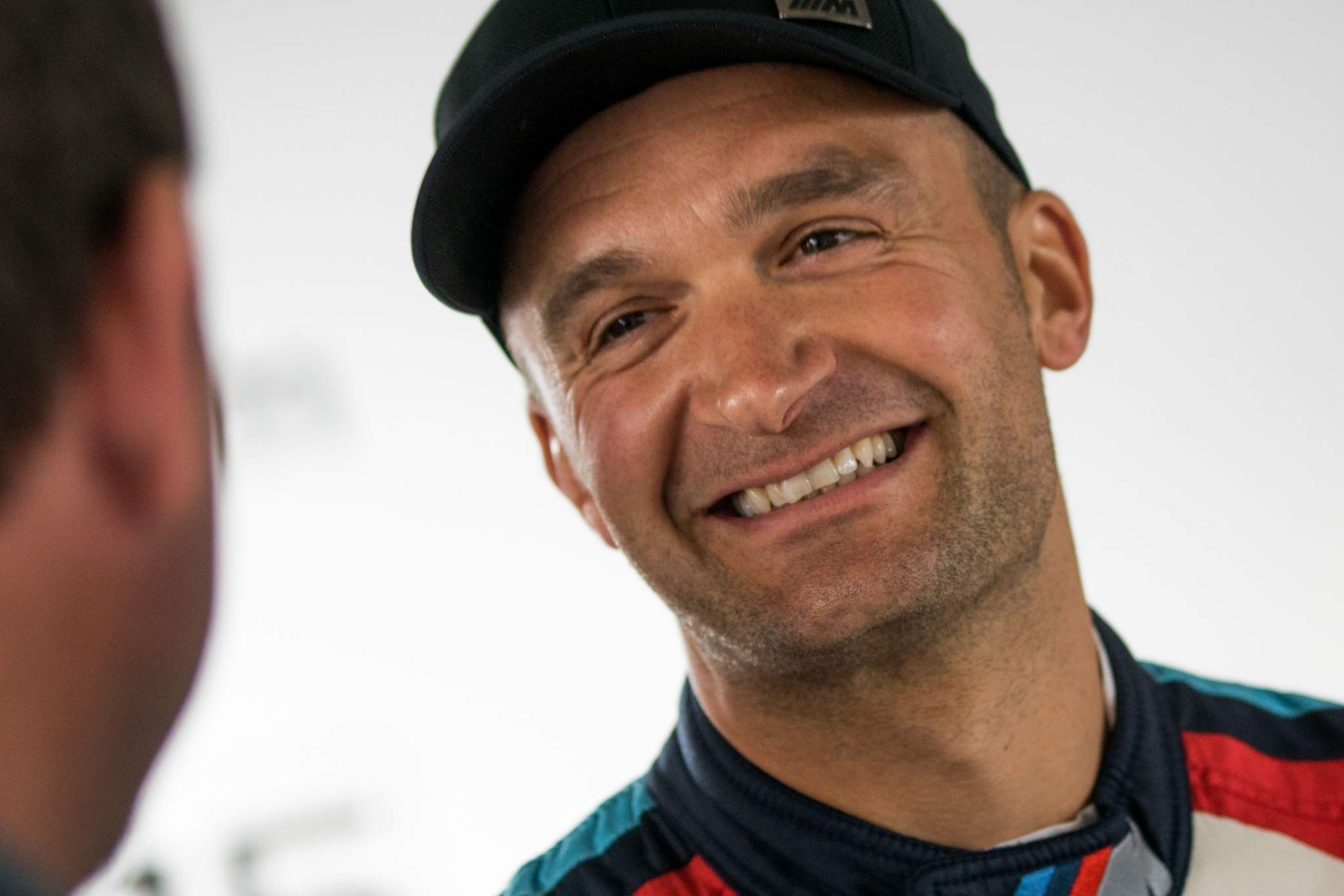