TURKINGTON POISED, AS STAKES SET TO RISE AT SILVERSTONE

“I love having Silverstone out my backyard, and there is such a tangible feeling of the “home Grand Prix” for me.  It’s an extra motivating touch and has really added to my excitement about competing there in recent years.

My catchphrase for the moment is – Small is big.   It’s more important than ever that we cross every T and dot every I moving forwards.

This is the stage of the season when every link of the chain involved in my on-track performance is operating at its highest.  Therefore, as a team we must ensure we are doing all the basics to the best of our ability and the rest will flow.  It’s easy to get distracted with the big stuff at this end of the season – but trust me – small is big.

It was positive to remain at the top of the standings after the difficulties we had at Thruxton.  To retain the lead after a challenging weekend when rivals had their strong one is a good sign.

We’ve moved on from that now and the vibes are confident heading to Silverstone.  The small break has been refreshing and I’ve kept myself busy driving anything I can get my hands on!  Last year we had the 3 Series in the sweet spot at Silverstone and our potential there was easily the best it’s been in a few years.   Qualifying without hybrid will add to the challenge but I’ve got to just ignore that and aim for the stars!

I’m not thinking about the Finale just yet, I want to enjoy this part and simply push on with the process for now.

We’ll see what the story holds come Sunday night.  The picture for every contender can change very quickly over this weekend as the pressure builds.”

HEAD TO ITV4 ON SUNDAY FROM 11AM FOR RACEDAY ACTION

Less than 3 weeks separate us from finding out who will be crowned the 2022 BTCC champion. 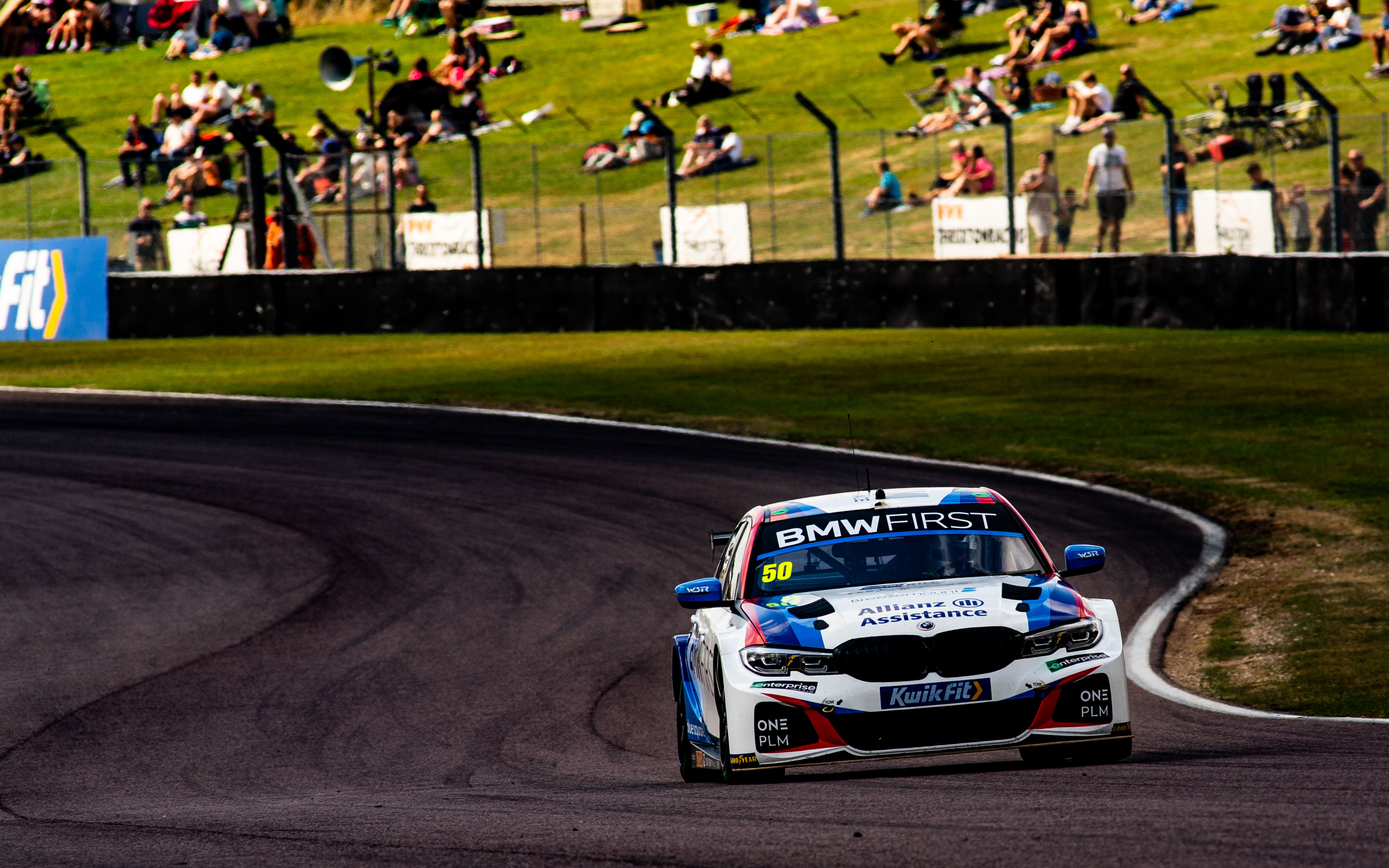 TURKINGTON POISED, AS STAKES SET TO RISE AT SILVERSTONE