TURN UP THE HEAT!

“Time tends to fly by at this point of the season and it’s important to take each session and each race one step at a time. It will be more important than ever to have the car exactly how I want it for qualifying, as I won’t have any hybrid power available to deploy. This is the penalty for our Knockhill success, so we must keep focussed on delivering our best regardless.

Historically, we’ve had great pace and results around Snetterton, I’ll obviously be doing all I can to continue that trend!

Knockhill was a superb weekend for me, but I hope there’s still more to come. The heat in the car is set to be a challenge again this weekend, and most likely more so than in Scotland. We’ll be working hard in those intense temperatures six times over the two days, so our physical fitness and personal care will play a factor in performance.

We tested at Snetterton in similar conditions in July so this has helped with our preparations. I honestly do enjoy the summer rounds and equally the shift in focus as the intensity builds.

We’re fired up to keep the pressure on but my approach will remain the same.”

HEAD TO ITV ON SUNDAY FROM 12PM FOR RACEDAY ACTION

Colin made a pledge this season to lead the way and become more sustainable by reducing his carbon footprint. So far this year, he has already removed over 13 tonnes of CO2 via his Earthly Brazil nut concession and tree planting project. Colin will add an additional 500 trees to celebrate his 500th BTCC race start this Sunday at Snetterton.

SECOND HALF ROLLING IN!

The second half of the 2022 BTCC season got underway at Knockhill two weeks ago and will finish up in October around the famous Brands Hatch GP circuit. 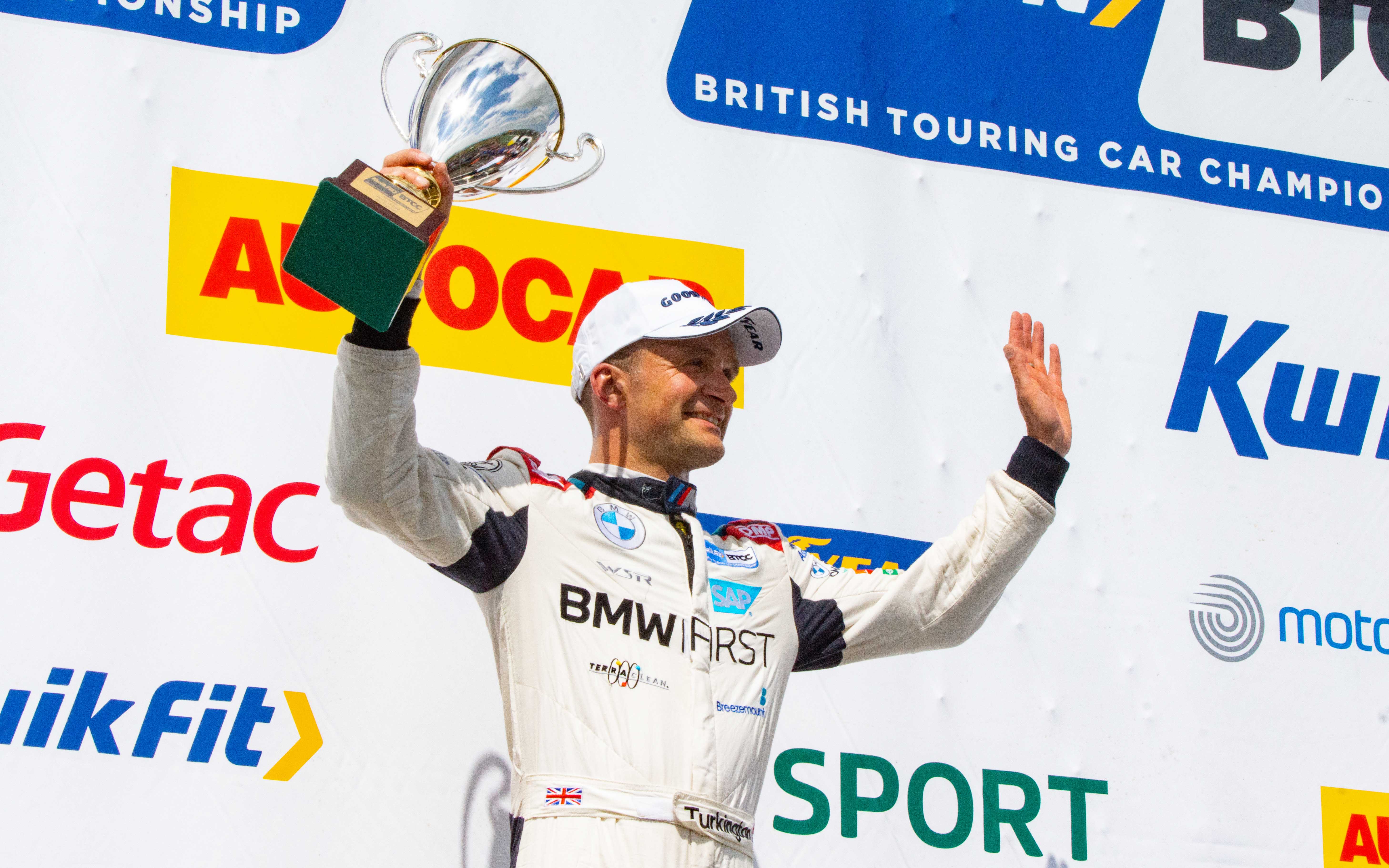 TURN UP THE HEAT!