“What an awesome result! We made a good step forward with the car from practice and nudged it better throughout that session too. I rolled the dice by throwing a new set of tyres on with only 5 min on the clock after the red flag… but it was worth it, I found some time and it secured me P3 instead of P6! You never know if they will switch on in time, but it came good for me!

Great job today by the team. I know we can make the car even better for the races tomorrow! It’s going to be a great race up front and who knows how it will play out!

There will only be 10 seconds of hybrid available to deploy and although it should make a difference and boost up the hill out of the final hairpin, we’ve seen everywhere this season that chassis balance is number one and hybrid is secondary to that. I have a great car under me, and we should be able to race well.

Starting P3 will give me a great chance at maximising this weekend. Those few places we made up at the end could be crucial.

The top 24 cars are separated by just one second! Turkington had only 3 seconds of hybrid deployment to use today, highlighting how impressive his 51:058s lap was. 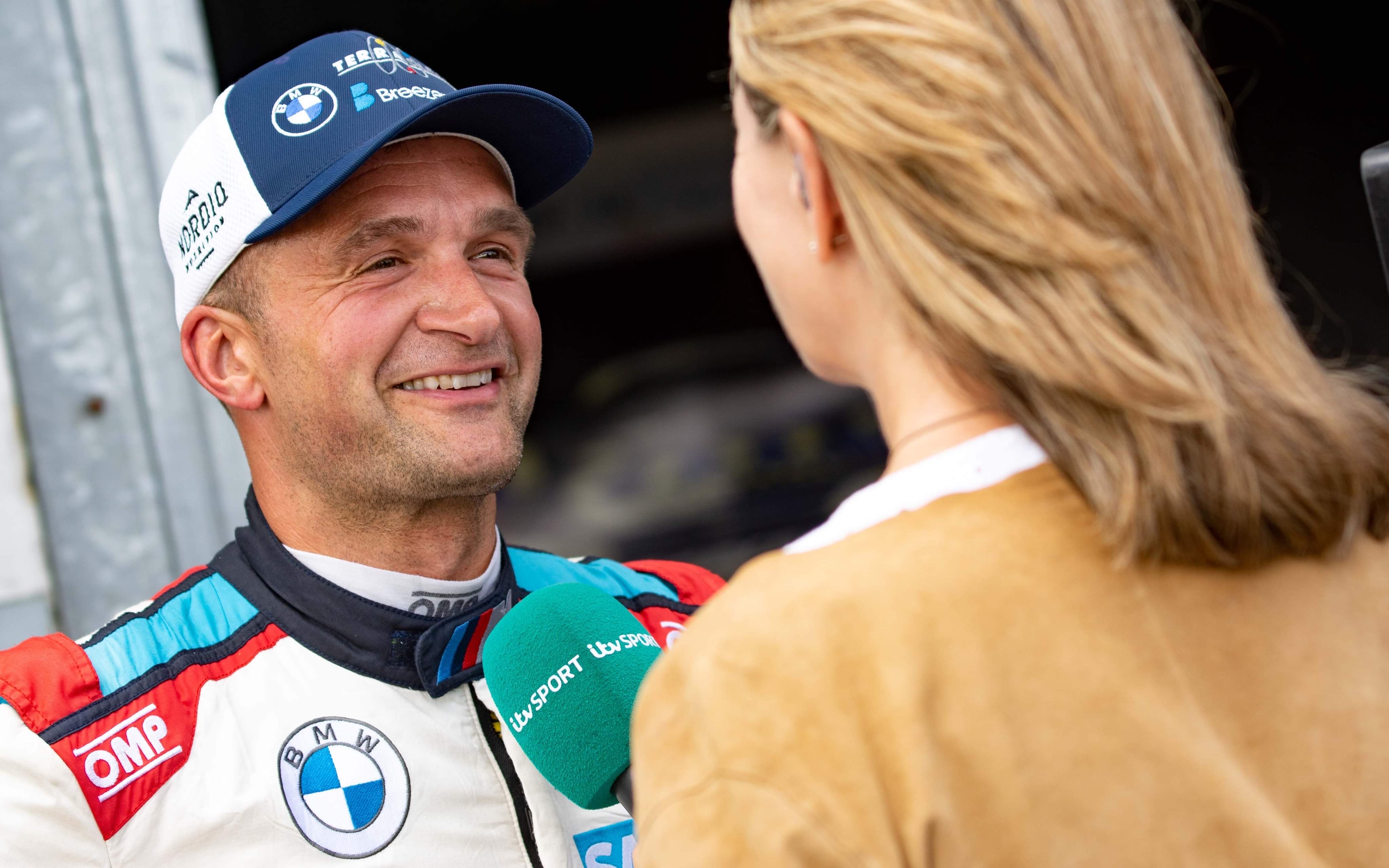