YOU’RE KEEPING THIS PODIUM RUN GOING COLIN, THAT WAS A GREAT WAY TO END THE RACE DAY.

It was a super way to end the day, and we almost did the weekend in reverse to how we like it. Race 1 was most difficult with the weight, but in race 2 and 3 the car came alive. Thruxton is always more challenging for our cars and it takes longer to get the hard tyre working. So to score over 30 points, after arriving with 57kgs, that was a great result.

YOU’VE DROPPED TO 5TH PLACE, BUT ARE ONLY 11 POINTS FROM P2. WHATS YOUR TAKE ON THIS?

I’m much happier going to Croft with only 39kgs! I’m only a handful of points from the guys ahead, but being 20 or 30 kilos lighter than them will make a big difference in our potential and expectations for qualifying. It’s another important opportunity for me to capitalise on, and I’m super keen to crack on and begin to pull in the top spot.

IT WAS ANOTHER EVENTFUL RACE DAY, WHERE YOU HOPEFUL OF THE WIN IN THE THIRD RACE?

The final race was a great chance to get a win yes, but with the various disruptions by safety cars and one thing or another it just didn’t happen. I was pressurising Adam (Morgan) to force an error, which happened, but unfortunately I didn’t progress because of it. These things swing around, so I’m sure that the luck will come back my way in the future. P2 was still a top result after how difficult the first race had been.

WE HEARD ONE OF YOUR SHARPIES RAN OUT OF INK ON SUNDAY! WAS THIS THE BUSIEST YET FOR FANS?

The crowd for the drivers parade was definitely the best yet, and it’s a really cool way to start the day. We don’t often take a moment to stop and appreciate the vibes on a race day but this time on our Sunday mornings has been a welcomed addition. We also hosted a Q&A in our team hospitality unit for the first time since 2019, and again this was pretty special. The good results and the podiums with supporters and fans trackside are so much better and I hope we have many more special moments still to come between now and the end of the season. 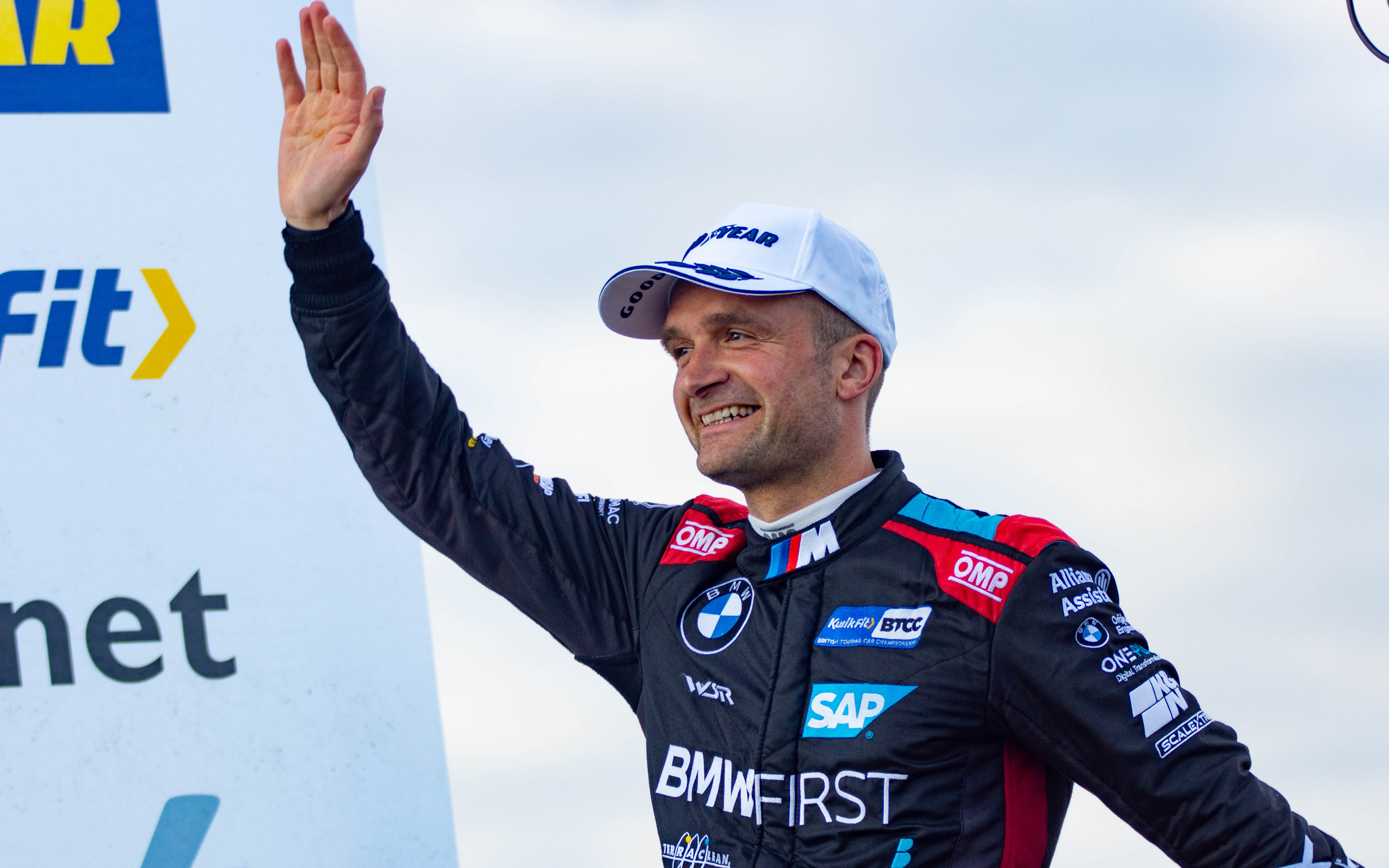