“First and foremost, I’m just about okay after that, aside from some whiplash. I’ve never had a hit that big before but thankfully everyone involved has walked away.

Sitting at the left hand side on the way up the hill I had no idea what had just kicked off ahead. Tom (Ingram) in front of me was the last car to have time to react and avoid.

The big push now is to get everything ready in less than two weeks for Croft. I feel for the team as there is a huge task ahead of them.

It’s such a shame that the results and performances from earlier in the day get overshadowed by this, as it was a pretty awesome day up until that point. We had such a fast race car and I couldn’t have been happier. The team gave me the perfect package to race with and we should be very pleased with the job we did.

A big thanks to the BTCC medical team and of course to WSR for building such a strong and safe car. I’m very sore as expected, but will ensure I do my best to get fully recovered and ready for Croft.”

To watch back the thrilling race 1 and 2 BTCC battles head to the ITV hub by clicking here!

The BTCC heads North next for the fifth event of the 2022 BTCC season on Saturday and Sunday the 25th and 26th June. This will mark the halfway point of this year’s races. 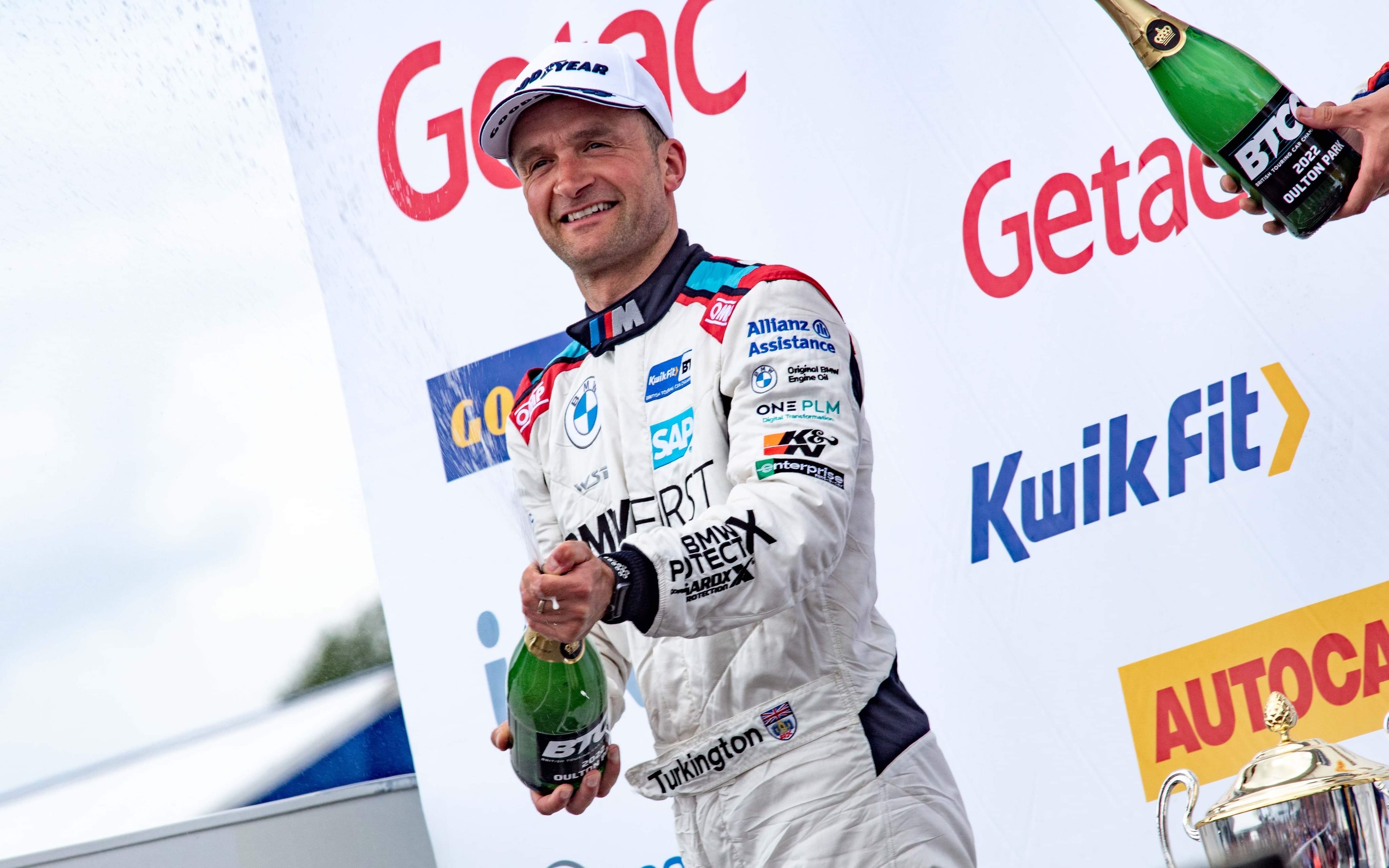