“The continued support from BMW UK for their Team BMW programme allows WSR and I to launch our 14th BTCC season together.

It’s not always easy to put these campaigns together year on year, but to have done so for 14 years and collected numerous titles along the way, is something I’m incredibly proud of.  We’ve grown together throughout this time, sharing a great deal of ambition, respect and trust along the way.

Every year I want to go the extra mile for this team, and every year they do the same for me.  It makes me smile that we get to chase our title dreams together for BMW once again, and I feel extremely fortunate to be the torchbearer for them.

What we achieved together last season was phenomenal.  The pace of the BMW was blistering and we really were the ones to beat all year.  It didn’t have the fairy tale ending we all wanted, but believe it or not you can learn a great deal from defeat, so I’m convinced I will bring an even better package to the table this year.

We have high hopes for the new season and the series is in great shape. The rule tweaks and driver shuffles over the winter have further spiced up the Championship, so I’m certain it will be as exciting as ever!

A few changes have been made to the BTCC regulations for the new season, most notably with maximum success ballast set to increase from 54kgs to 75kgs. The qualifying format at a few events will change to the shoot-out concept trialled at Snetterton last year, and the option tyre choices will also change.

Join Colin and record breaking adventurer Hannah White tonight at 7.30pm, as they discuss the new season and more, in this “Inside the helmet’ themed LIVE conversation on Youtube. 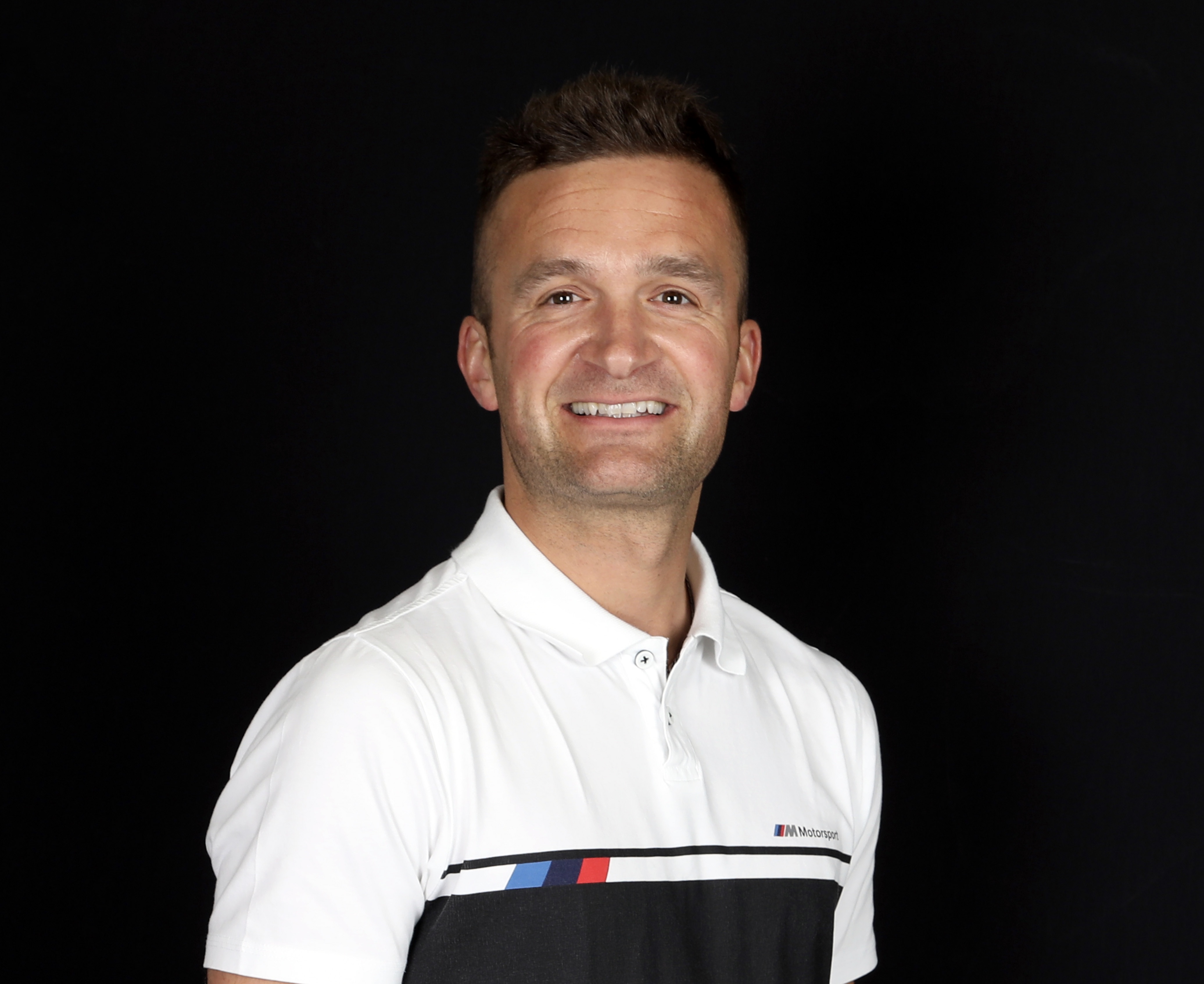 TURKINGTON CELEBRATES GREEN LIGHT WITH WEST SURREY RACING AS BMW UK CONTINUE SUPPORT BMW UK HAVE CONFIRMED THEIR SUPPORT TO CONTINUE BACKING TEAM BMW IN THE 2021 BTCC 4 time Champion Colin Turkington will remain in the British Touring Car Championship with Team BMW for 2021. This will be his 17th year in the series and […]