Home :: News :: TURKINGTON AND TEAM BMW READY TO TAKE TO THE TRACK

TURKINGTON AND TEAM BMW READY TO TAKE TO THE TRACK

Colin Turkington will return to the driving seat of his victorious 2019 BMW 3 Series tomorrow as the on-track 2020 test programme for Team BMW begins.

Commencing their plans at Snetterton on Thursday 27th and Friday 28th February, the 4 times BTCC Champion and Team BMW are keen to build on the success of their exceptional 2019 campaign.  Despite limited pre-season running last year, the new-for-2019 BMW 3 Series was extraordinary from the beginning, but Turkington is committed to convert the “luxury” of a test programme into tangible developments.

Team BMW’s Colin Turkington is already well ahead in his 2020 preparations having spent the past 6 weeks visiting many of the circuits on the calendar with his own personal test car.  Focusing on technique, the defending champion feels this was an effective way of improving his performance prior to the team’s test programme.

YOU HAVE TO LOOK YOURSELF IN THE MIRROR

“The 2019 BTCC season ended in spectacular fashion for me with one of the greatest highs of my life!  That feeling is like a drug though, and undoubtedly the reason I’ve been working on my 2020 programme ever since.  The competition in this championship comes from every possible angle and the challenges grow year on year.  The success inspires you to keep on pushing the envelope and doing everything you can to keep on growing as a driver and as a competitor.

You have to stare at the cold hard facts, look yourself in the mirror and identify the areas for improvement.

The team have been making upgrades to the car over the winter, so it’s only right that the driver should present an upgraded model of themselves too.  I feel I’m well on target with this on many levels.

We have two days this week at Snetterton and will be back out at Donington next week.  It’ll be super to get the guys and girls all back together and start pushing on with our plans.  The time runs away so quickly on test days though, so I’m conscious we need to maximise every lap we get.

Pre-season testing is a luxury which I’m very grateful for; it’s important to arrive in the best possible shape to extract everything we can from it.”

The 2020 Team BMW livery reveal will take place on a date yet to be confirmed prior to the Championship media day on March 17th.  Stay tuned to social channels for updates!

The 2020 BTCC season takes place over 10 race weekends with the first event beginning at Donington Park on March 28th and 29th.  It will visit Silverstone twice for the first time this year before ending at Brands Hatch on October 11th. 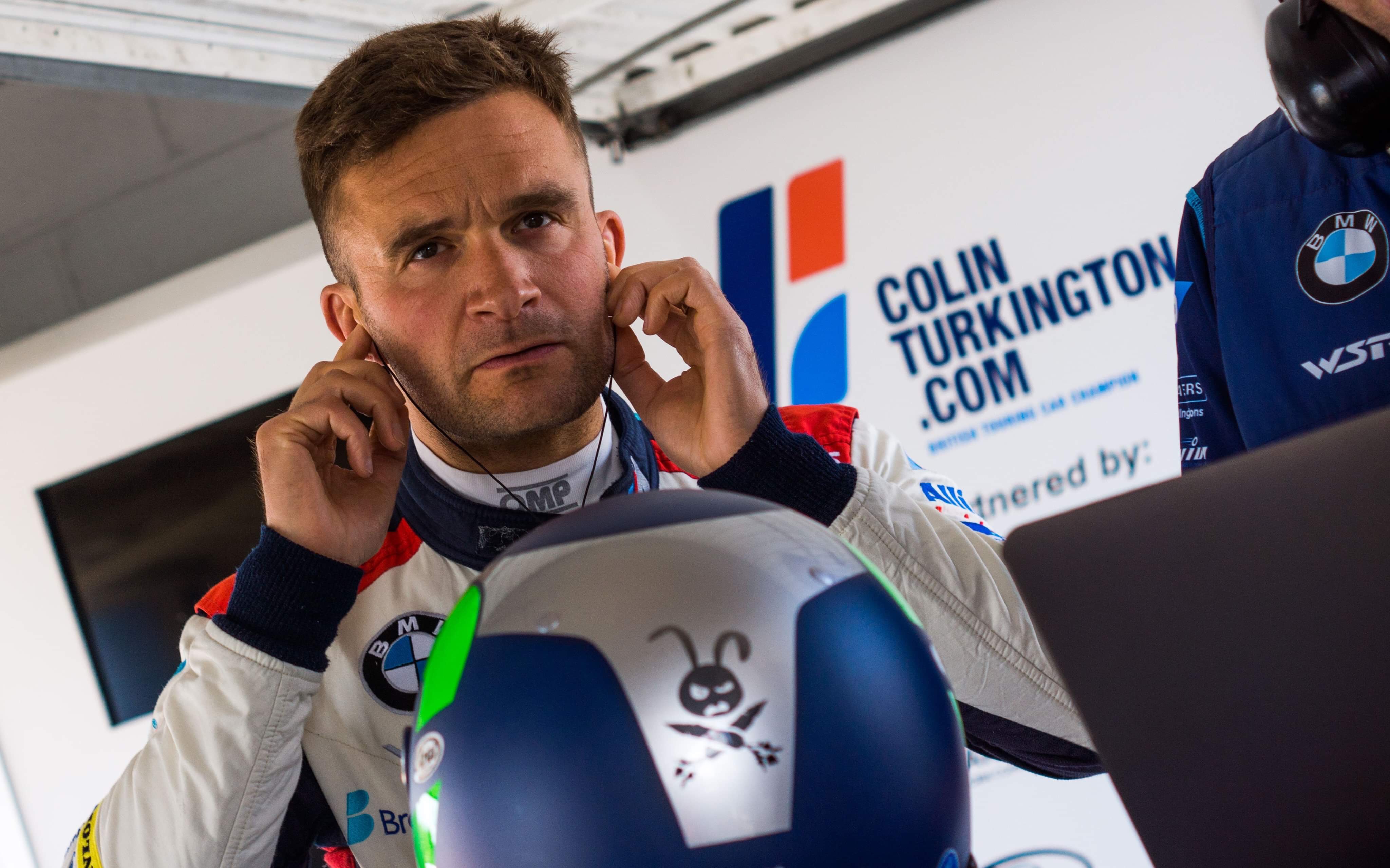 TURKINGTON AND TEAM BMW READY TO TAKE TO THE TRACK

2020 TESTING SET TO BEGIN FOR BTCC CHAMPION Colin Turkington will return to the driving seat of his victorious 2019 BMW 3 Series tomorrow as the on-track 2020 test programme for Team BMW begins. Commencing their plans at Snetterton on Thursday 27th and Friday 28th February, the 4 times BTCC Champion and Team BMW are […]