TOUGH DAY FOR TURKINGTON AT THRUXTON

OF ALL THE PLACES TO SUFFER MISFORTUNE IN RACE 1, I’M GUESSING THRUXTON WAS NOT HIGH UP ON YOUR LIST?

It’s always so important to finish race 1; your entire day evolves from that result. When something happens then, it derails the weekend. Thruxton is a difficult circuit to overtake, and you have to force errors to make progress. It also tends to favour the FWD cars, so I was really up against it. You’re hoping to move forwards and maybe luck into the reversed grid for the final race, but it just wasn’t meant to be.

WE SAW VERY LITTLE OVERTAKING THROUGHOUT THE DAY BUT YOU MANAGED 16 POSITIONS IN TWO RACES! THAT’S SURELY A POSITIVE TO TAKE AWAY FROM THE EVENT?

Absolutely, it was critical for me to stop haemorrhaging points and I had to pull out all the stops. I’d have liked to make more progress to be honest, but when we took the weight out for race 2, things didn’t come together as well as we would have liked. But all in all we should be proud of having gone forwards because it was clear to see doing that wasn’t easy to achieve. The team kept their spirit and kept on digging deep throughout the day. And on the tough days, that is never more important.

WHAT ARE YOUR TAKEAWAYS FROM THE WEEKEND?

You always expect a bump or two on the journey and this was one of them. These things happen and nobody is to blame. We just have to take it on the chin, dust ourselves down and go again. It’s frustrating when you put so much work into an event and you come away with little reward, but that work never goes to waste. We’ll move on, keep grafting and put it right next time out.

Watch all three races from Thruxton on the ITV hub now! 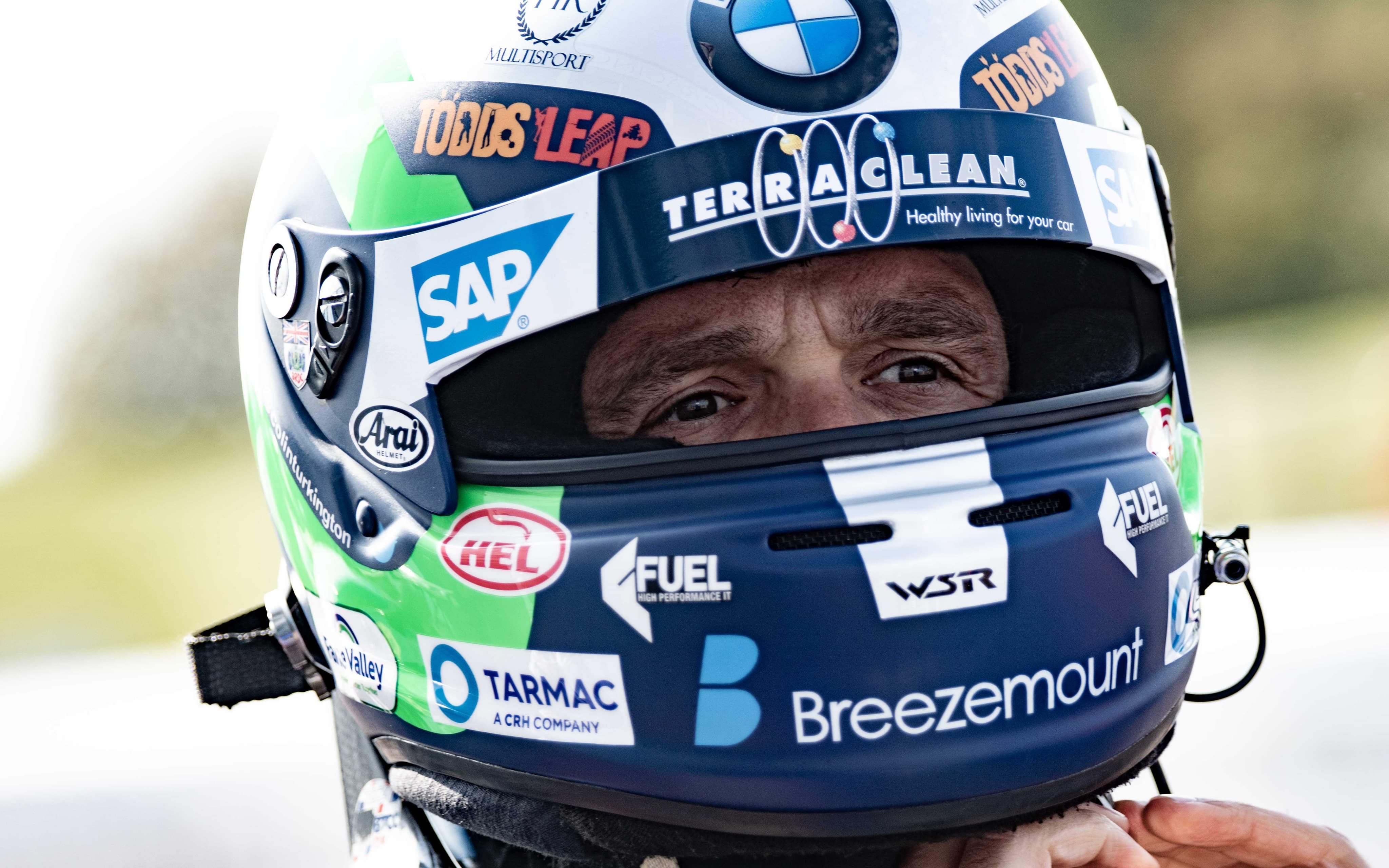 TOUGH DAY FOR TURKINGTON AT THRUXTON

RACE 1 ELECTRONIC ISSUE DERAILS WEEKEND BUT COLIN KEEN TO RECOVER Colin Turkington suffered a difficult race day at Thruxton following a race 1 electronic issue that forced the Team BMW driver to pit. Finishing P13 and P8 in the following two races, Colin managed to collect 11 points as he made up 16 places […]