I was actually a little bit disappointed on the cool down lap, and that says a lot really.  We’re locked in to the mentality to keep pushing, that’s my job.  But now that the adrenaline has dropped I’m really pleased with the 2nd row, that’s a fantastic result by any means and given where we’d been in free practice.

Team BMW have once again done a great job for me. Well done to everyone!

It seemed busier than ever out on track and I had to abort a lap but we got there in the end! The weight is making the car a little lazy in places and of course it limits the potential, but we did a top job with what we had today.

I’ve been checking the weather app to see what tomorrow’s going to bring so we might be in for a different type of a day.  But it will be the same game plan as ever; try and bring the car home 3 times and score good points.

It’s also important to just get out there and enjoy it!

Oulton Park is such a good circuit, especially in quali, on good rubber…it’s a real thrill!

Watch the action LIVE on ITV4 tomorrow Sunday 23rd August from 11:50am

Stay social on Colin’s social feeds for extra behind the scenes content! 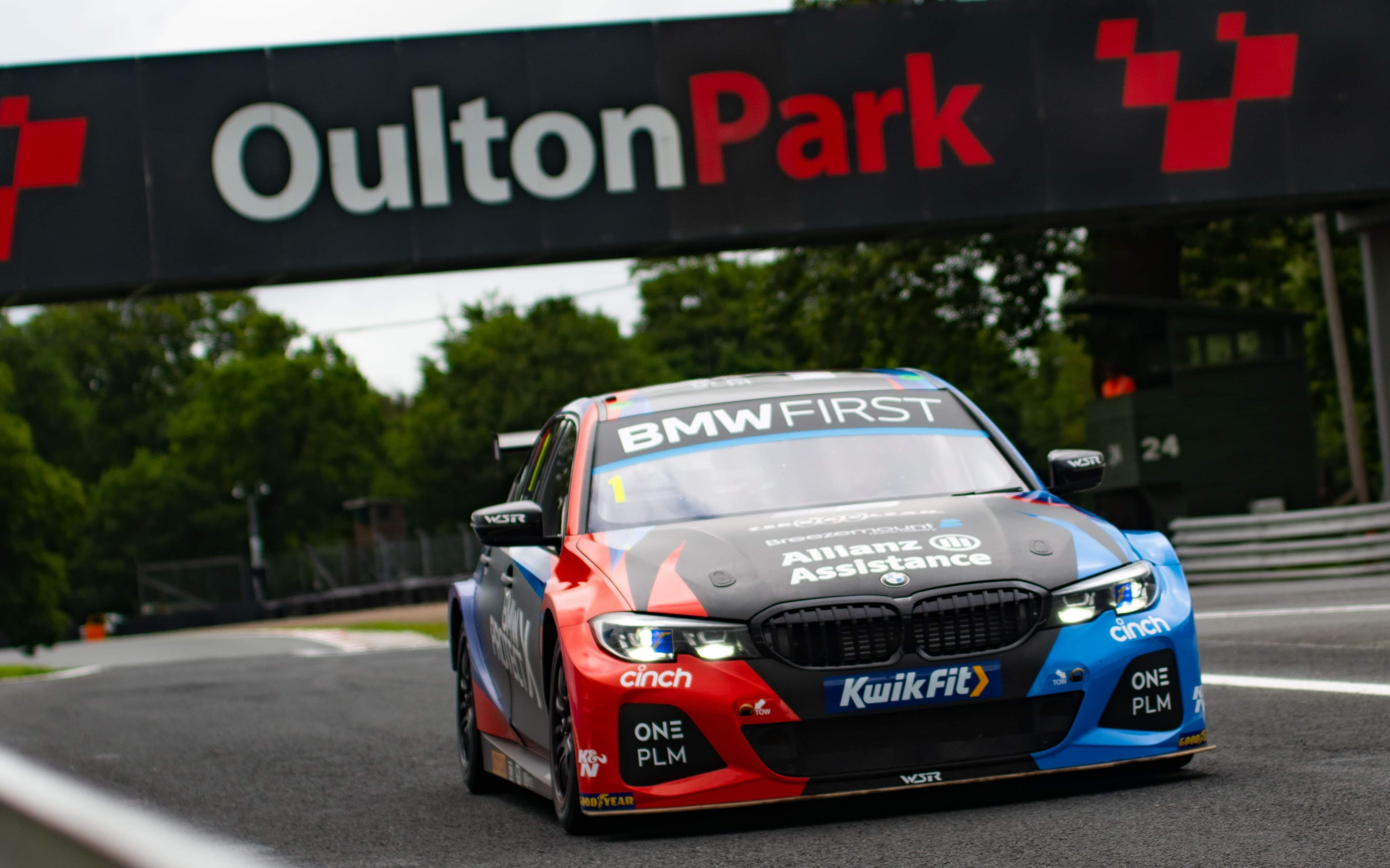