As much as Silverstone hurt, it was important for me to quickly process it and move on. I’m going into Brands with a positive mindset and determined to do my best.

The season finale is like no other weekend and this time with so many in contention, I expect it to be off the scale.  That ’s an opportunity right there.

I’ve got to just get my head down and make the most of what I’ve got.  At this stage that’s a chance at winning, but that’s all I need to keep me focused on delivering my best.  The strategy for me as 4th in the standings is really simple – drive as hard and as fast as I can – let’s aim towards the 67 points and see where it gets me.  I’ve got nothing to lose!

The resurfacing on the Indy track really helped us earlier in the year and the 3 Series is perfectly suited to the GP loop – I’m excited about our potential.


I have to look at the finale as an isolated event.  It requires a fresh head, maximum attack, and a personal best performance – that’s the aim.

I’ve been drowning out the noise and I’m just getting stuck into my own preparations.  I’ve got everything to gain and that’s worth working for!

When you think of it, the whole year’s work comes down to this one weekend! We’ve put in so much already and that investment makes us more determined than ever.  We’ll push as hard as we can until the end – it’s far from over!

Catch all the action LIVE as it happens this weekend.

You can catch all the qualifying action LIVE on Saturday from 3:35pm online.
WATCH QUALIFYING LIVE!  CLICK HERE ON SATURDAY FROM 3PM

Watch all the race day buildup and action LIVE on ITV4 from 10am.

Colin is 4th in the standings and so will have 4.5 seconds of hybrid deployment per lap in qualifying and 8 laps out of 15 with full hybrid deployment for race 1 on Sunday.  After painful difficulties at Silverstone, let’s hope the Hybrid power can help Colin at Brands Hatch.

There are a maximum of 67 points on offer this weekend. One point is awarded to the pole sitter and also to the driver who sets the fastest lap in each race. A point is also awarded if a driver leads a lap in a race.

Re-cap on the previous events by clicking below!

This year, Colin made a pledge to become Climate Positive. So far, he has removed over 18 tonnes of CO2 and planted an additional 1361 trees through his EARTHLY project.

Click below to see more of what he has contributed this season! 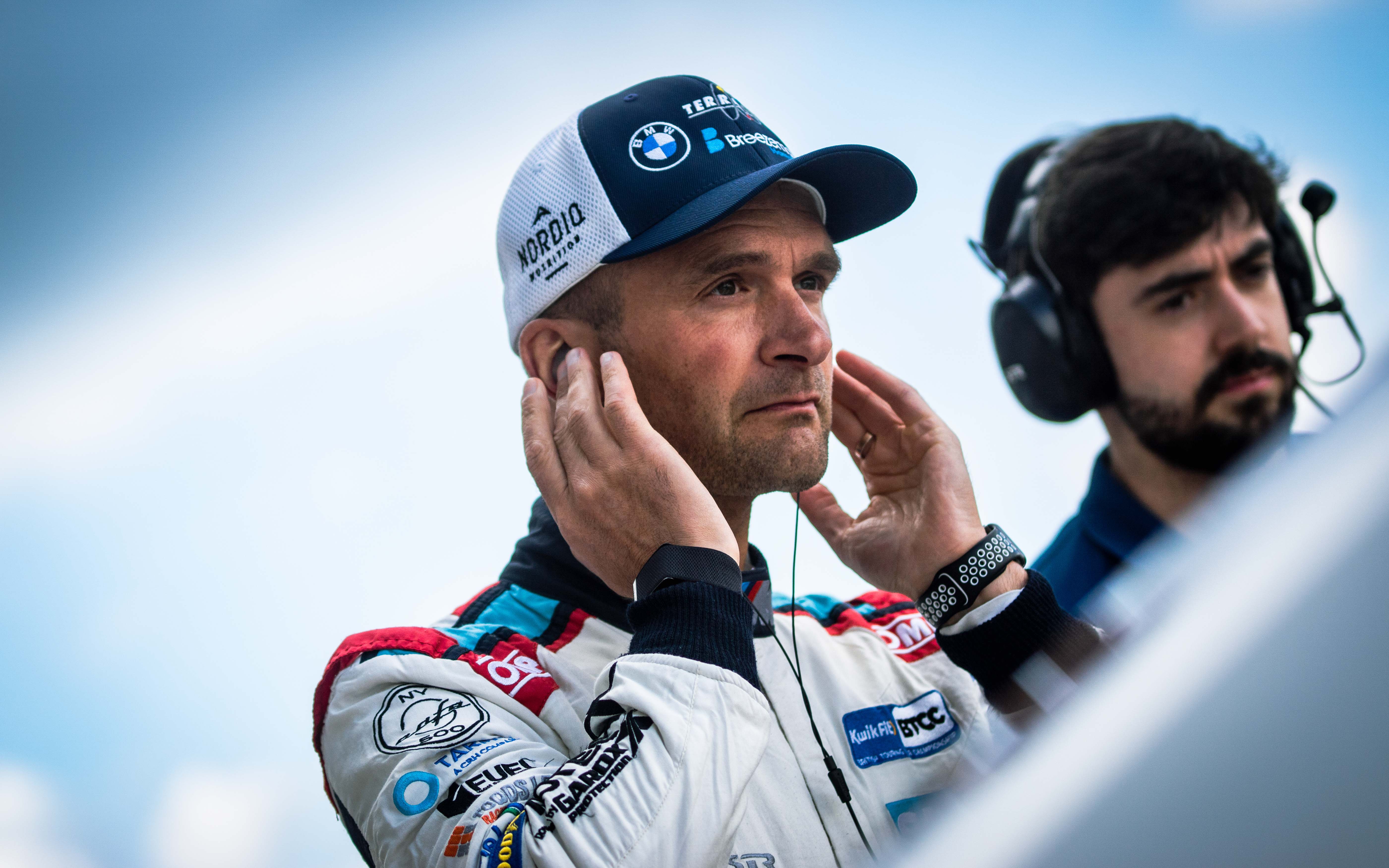