Catch up with Colin as he talks us through the test and his thoughts on the new season.

HOW DID THE DAY GO FOR YOU?

The season launch is the first group test of the year, and it’s great to get the whole pack back together again.

The test was really productive for myself – I put in a fair few laps, and I feel like we’re constantly making steps forward.

Pre-season testing has allowed us to try out lots of different things, which is something we’d be too apprehensive to do over the course of a weekend. There were some good, and some we’ll leave for later in the season, but my confidence is definitely up!

YOU APPEAR BRIGHTER AND MORE BUOYANT THAN EVER, IS THIS A FAIR ASSUMPTION?

There’s a short window to rebuild yourself and get ready to fight again in the BTCC, but I really tried to look after myself during this off-season.

It’s always a tough, intense season, and for sure, it can break you towards the end, so I know how important it is to look after myself – especially as I’m approaching my 40th birthday!!

I’m energised, I’m hungry, and ready to fight for wins!

ARE YOU CONFIDENT FOR ANOTHER CRACK AT THE CROWN?

I’m buzzing for the season, and so excited to get going again. We had a great 2020, and I’m just so happy to be back in the BTCC with Team BMW.

I have got a great chance again this year – I’ve got myself in a top car with a top team, and that means I’m in the best position I possibly can be.

One thing to remember though, this series is the toughest in the world to win!

I’m prepared for a fierce season, some thriller races, and will take it one step at a time.

Click here to get a full breakdown of speed traps, session results and best sector times.

For the first time in history, THRUXTON is set to host the season opener (behind closed doors) on May 9th. Showing LIVE on ITV4, make sure to keep check on socials for TV and race day times. 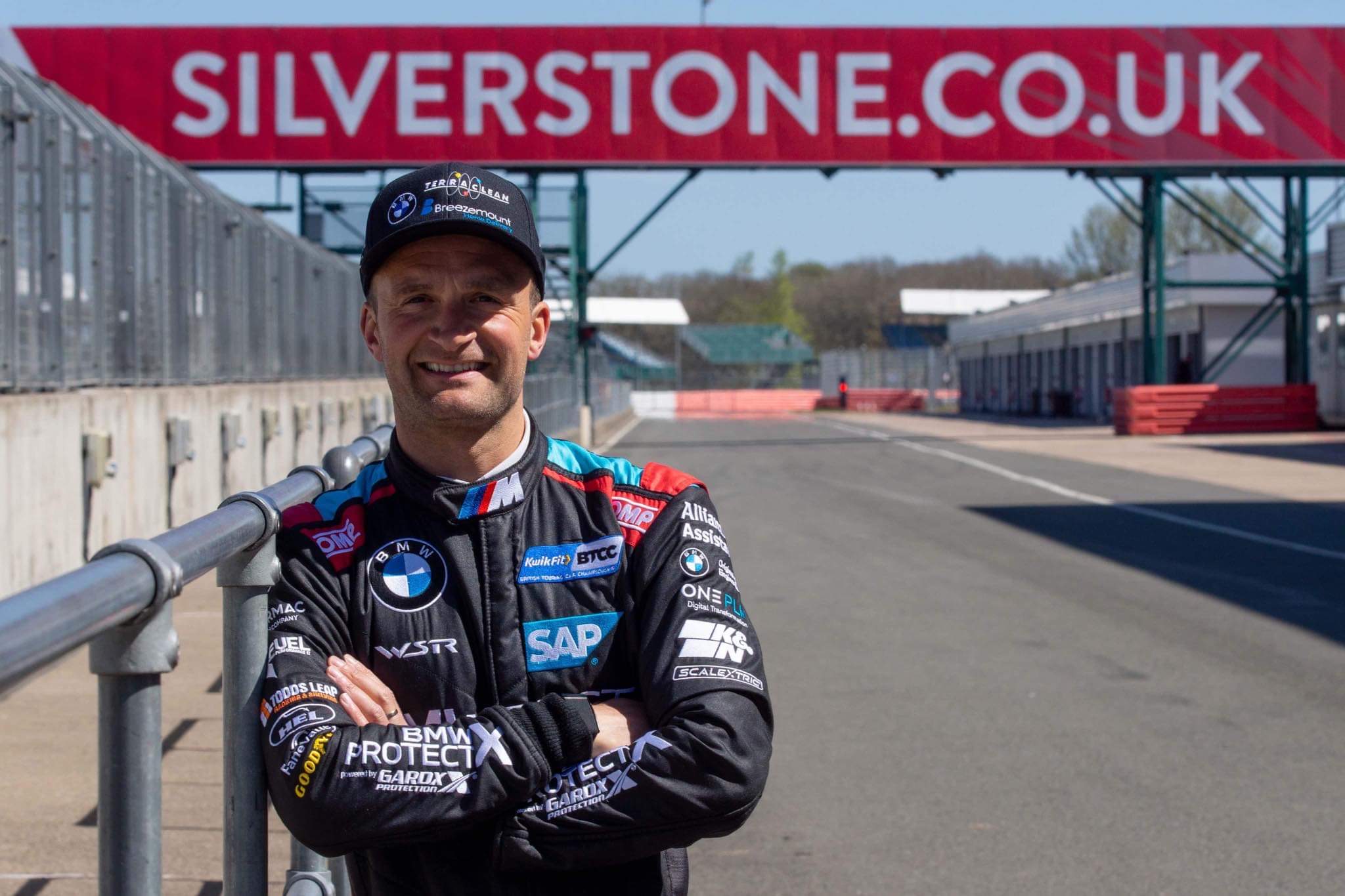 British Touring Car Championship breaks cover for 2021 The class of 2021 broke cover at a stunning Silverstone this week, for the first official test of the new BTCC season. All 29 drivers came together for the first time this year, giving fans a glimpse of the super competitive field. This season sees the exciting […]