I know I got the most of out of what I had, so that is positive, but you’re always thinking afterwards about what we could have tried to make the car better.

I was on for a good lap when the red flag came out, that would have had us right up there, but that’s the way it goes – you have to take it on the chin.

We discovered a little problem at the end which occurred between my two runs, and we can easily repair that for tomorrow – it will definitely help me. I feel we’ll have good pace and should be able to race through well. It wont be a procession ahead of me, so we can really look to capitalise on a busy first few laps.

We’re only three tenths off the top and at a circuit where hybrid is playing a part, today was not a bad day at the office by any means.

Colin is the Championship leader and so will only have 7 of the 22 lap race with hybrid deployment. This will change for race 2 depending on the race 1 results.

The sun was shining at Silverstone but it was still very chilly. Track temperatures were low all day, and the BMW drivers had to work their tyres hard to switch them on. Team spirit was as bright as ever though in the Turkington camp, as the crew look set for an exciting race day. 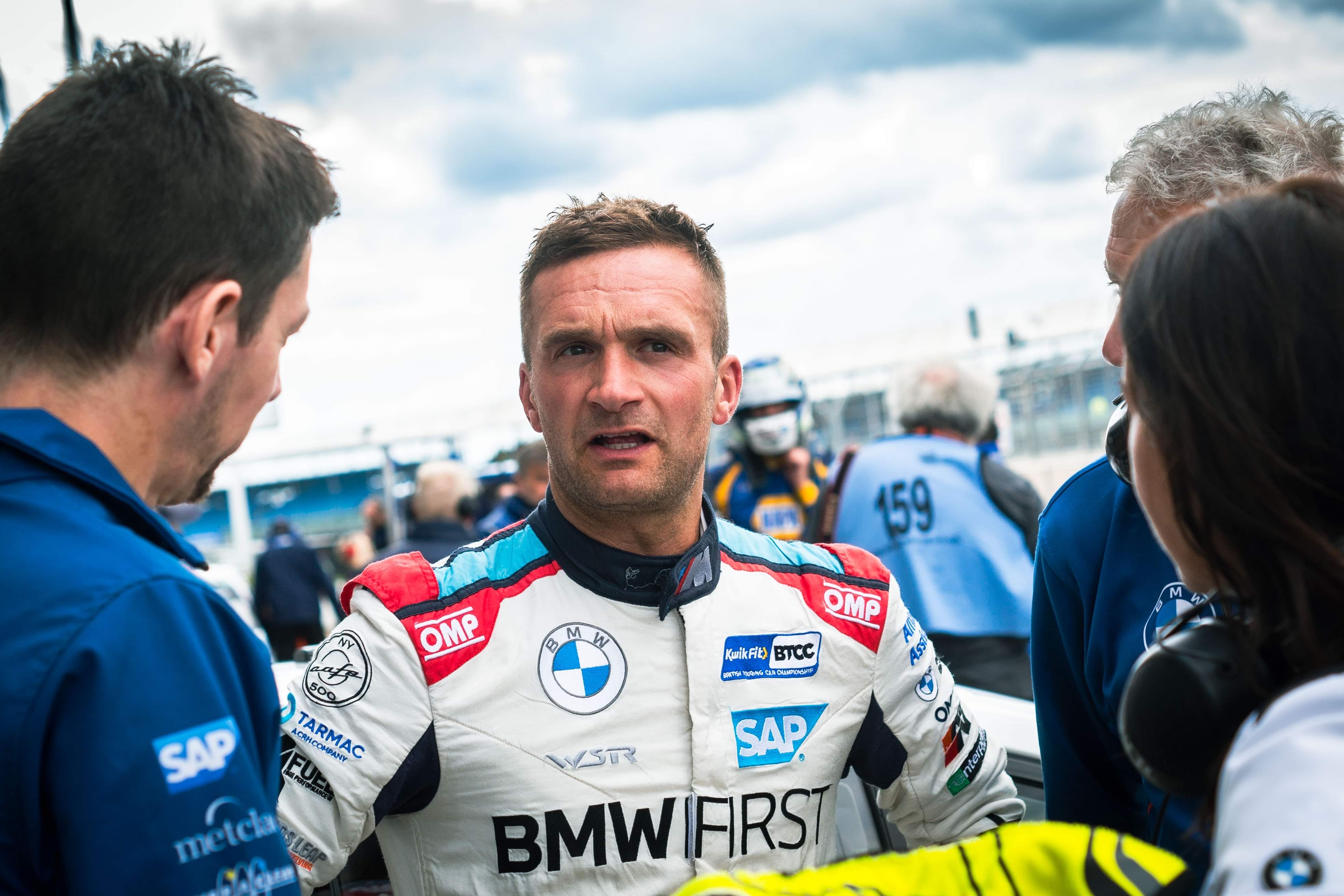