TURKINGTON “BUZZING ” AS THE BTCC RESUMES RACING AFTER SUMMER RECESS

Those four weeks from Croft have flown by, especially with the test at Snetterton, but it feels great to have had a little bit of rest. Between now and the end of August there’ll be three race weekends, so it’s important to kick off the second half with good spirit and a positive test session under our belt.

I’m happy to report my neck has taken a huge step forward and I honestly don’t see it being an issue from here onwards.

It’s been refreshing to focus on my preparation for Knockhill and not have a mountain to climb just to be fit enough to drive. I know the team feel the same, being ready for Croft was a big push for everyone.

Our two-day test at Snetterton was a positive outing, with stable but hot conditions, and what we learnt there will help us through this second half. With such limited track time at the events, you never get the time to test more radical setup changes. It was great to dedicate these two days for learning.

I’m buzzing to get the second half of the season underway and with some good fortune – the best is yet to come!

Knockhill is one of my favourite four circuits on the calendar. It’s non-stop from start to finish and provides plenty of opportunities to overtake. Hybrid deployment should make quite a difference out of the final hairpin and up the hill to the first corner, so we could see a bit more of a shake up in the races.

HEAD TO ITV ON SUNDAY FROM 12PM FOR RACEDAY ACTION

The second half of the 2022 BTCC season gets underway this weekend and will finish up in October around the famous Brands Hatch GP circuit.

Colin is continuing his carbon removal project with Earthly and has so far removed XX tonnes of CO2 this season. He is also planting 18 trees for every race start and 100 trees for every win. 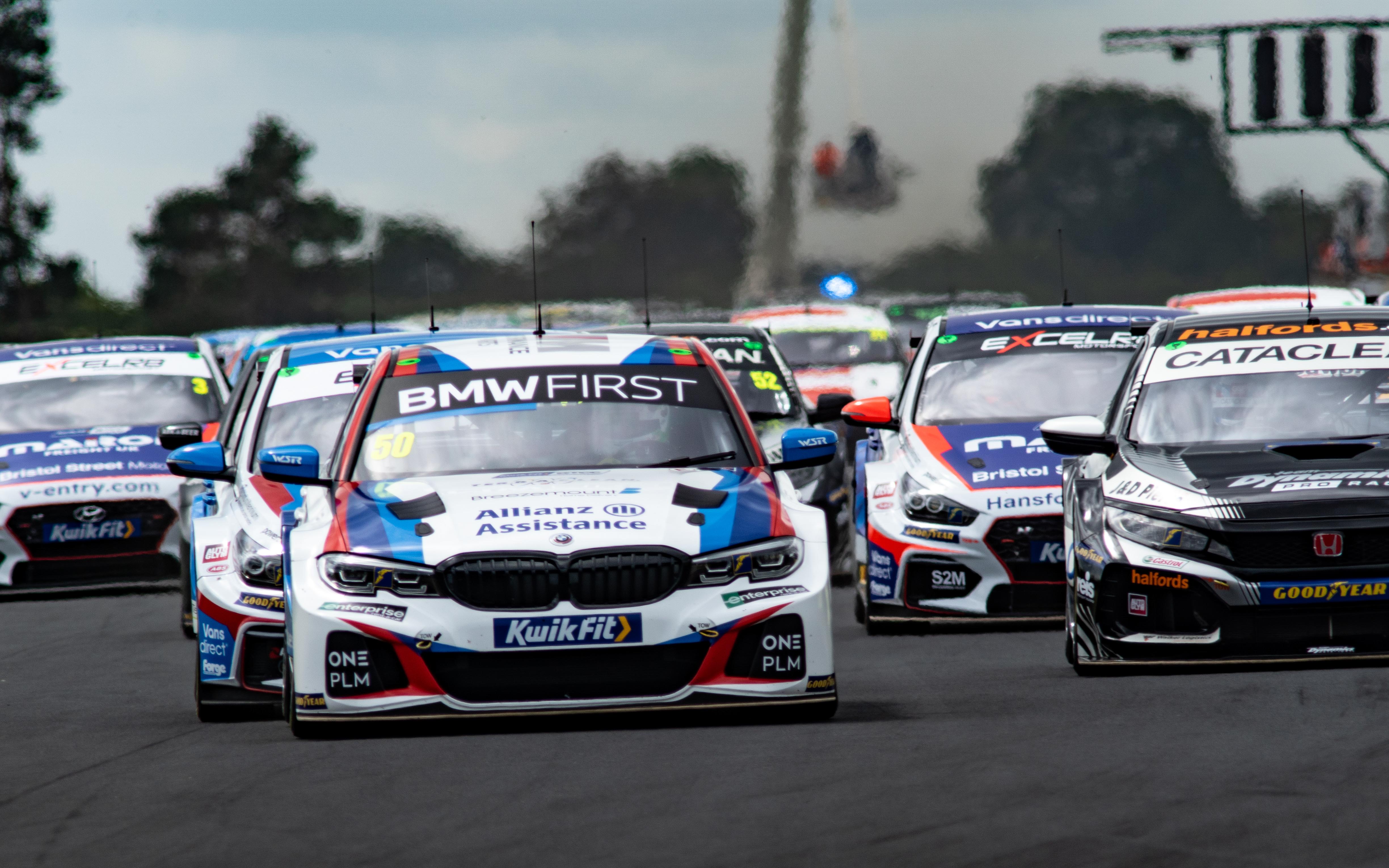 TURKINGTON “BUZZING ” AS THE BTCC RESUMES RACING AFTER SUMMER RECESS