“I’m so happy with that result and it was a great way to end off the day. We worked hard throughout the morning practice maximising the performance with the weight.

The GP circuit is a mix of two halves really, you have the slow speed stuff around the Indy and then the high speed areas out the back of the GP circuit. It’s an art finding a balanced setup that works well on both. When you add the 60kgs into the mix it becomes more difficult.

But we hit that sweet spot in qualifying and that was a mega effort! I knew i couldn’t go much better so we called it a day after two runs, opting to save a set of rubber for race day.

I’m focused now on scoring well tomorrow and enjoying the racing! It felt so good to back in the heat of the competition last week at Donington and we’re ready to go again!”

Watch all the action tomorrow LIVE on ITV4 from 10:20am 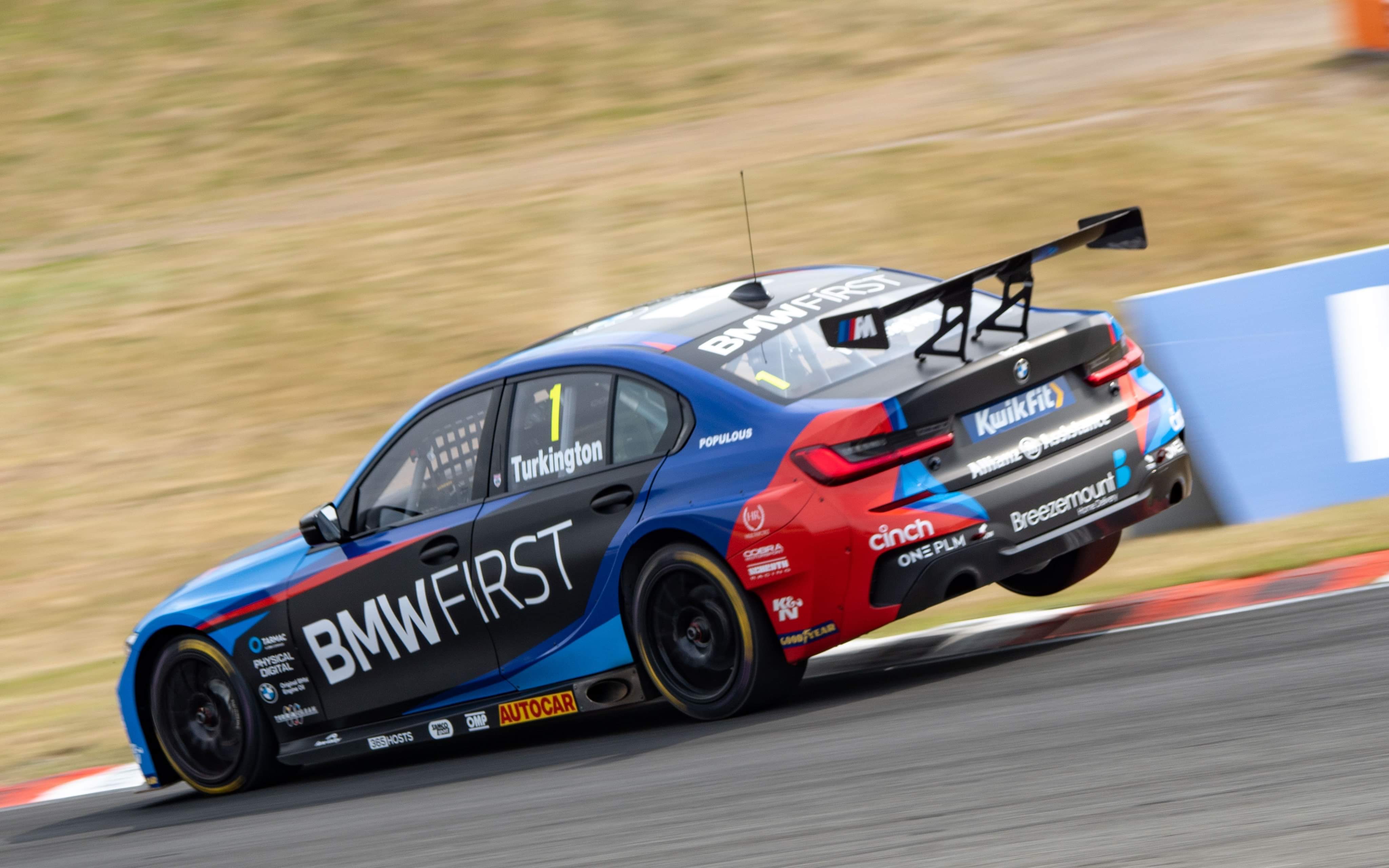 CHAMPIONSHIP LEADER COLIN TURKINGTON’S CLASS ACT WITH MAXIMUM BALLAST Despite carrying 60kgs of success ballast in qualifying, Colin Turkington has secured a place on the third row of the starting grid for tomorrow’s race. Temperatures were sky high at Brands Hatch today, along with the close level of competition in the afternoon qualifying session. The […]