TURKINGTON MAKES IT INTO TOP 10 WITH LAST MINUTE LAP

“Normally Oulton has been a really strong track for us, but it’s just been one of those BTCC days where the car is pretty good but we just don’t have the speed of the others for some reason. I gave it everything on that lap but that’s the way the dice rolled for us.

We made positive strides forward with the car all day, it’s only fractionally off optimum, but I honestly don’t know where we would find those four tenths to pole.

A top ten finish this afternoon was the best we could have hoped for after practice, so P9 has been a great result for me. My best lap came at the end, and it was crucial in popping me up the order.

The team did a superb job and we did the best with what we had. It’s time to focus on the races now and aim for three top ten results. Based on today, that would be a good day at the office.”

Don’t miss a lap of the race action tomorrow, with all races being shown live on TV. Watch race 1 and 2 on ITV then switch to ITV4 for race 3. 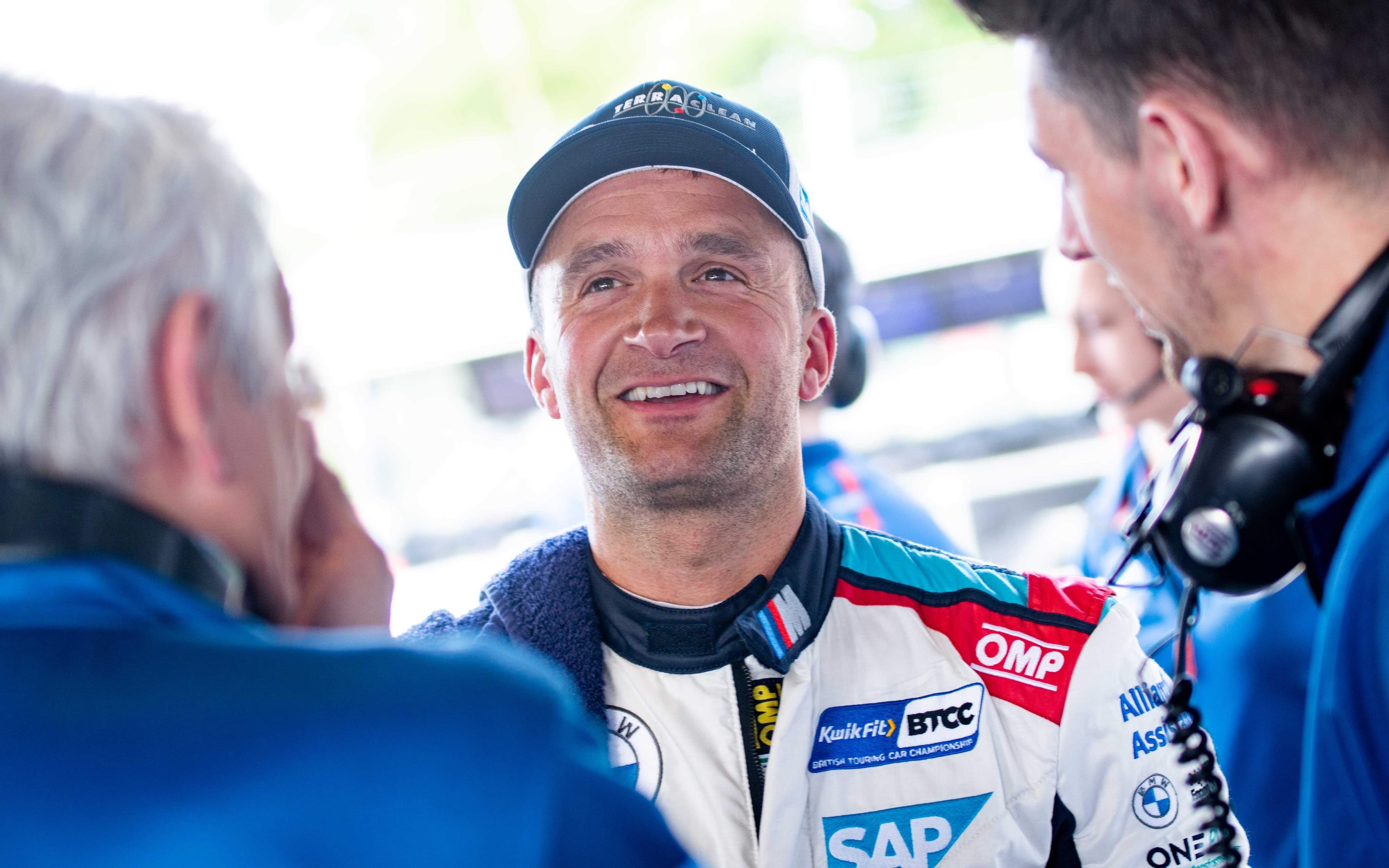 TURKINGTON MAKES IT INTO TOP 10 WITH LAST MINUTE LAP