COLIN LOOKS AHEAD TO HIS HOME EVENT AT SILVERSTONE

CATCH UP Q&A WITH COLIN

ANOTHER QUICK TURNAROUND FOR THIS ONE COLIN, I’M SURE YOU’RE MORE MOTIVATED THAN EVER TO GET BACK ON TRACK IN MORE WAYS THAN ONE?

Absolutely!  When race day doesn’t quite go to plan you find you’re chomping at the bit to get back out there.  Of course I didn’t score the points I would have liked at Thruxton, but we made good progress back through the pack.  Finishing the weekend in a good place with a forwards mentality is a big positive.  We’re here to win and a bump in the road only increases the motivation for me.

YOUR HOME GRAND PRIX SO TO SPEAK, DOES SILVERSTONE BRING ANY ADDED BENEFITS TO YOU?

Since we moved to England a year and a half ago Silverstone has become like our backyard.  Of course this year we’ve been there very little compared to usual, but there’s just something about the venue that adds a real sense of occasion.

Last year we were able to host the boys’ school and that was really cool.  You see how much it means to the kids to be there and it reminds you how lucky we are to do this job.  We’ll miss that this time.

I also get to sleep at home, which like the motorhome, helps me wind down in the evening and get good rest. I’ve said before I’m loving the pace of this season, but you have to take care of yourself to keep performing at the same level week in, week out.

DID YOU LEARN ANYTHING FROM THRUXTON THAT WILL HELP WITH SILVERSTONE?

For sure we’re learning all the time and development of the 3 Series is an ongoing exercise.  The track surface at Thruxton was completely different to what we’ll have at Silverstone, and we’re back on the medium tyre, but we’re always testing small changes to improve the package.

We made good progress with the car throughout the Silverstone race day last year, in conditions that were changing all the time, so I’m confident we’ll have a better car again this time around.  The weather is looking stable so already that’s a bonus for us with the RWD car.

WILL WE SEE MORE ACTION THIS WEEKEND?

Silverstone is synonymous with slipstreaming.  Expect to see a lot of that in qualifying.  The nature of the national circuit also allows for plenty of overtaking so I’m sure it will be BTCC business as usual!

WIN A ZOOM CALL FROM THE PADDOCK

Head to the TerraClean facebook page for a chance to win a race day Zoom call with Colin, LIVE from the paddock. Entries remain open until Thursday AM.

Stay social throughout the Silverstone race weekend on Colin’s social media channels for some behind the scenes and live content. 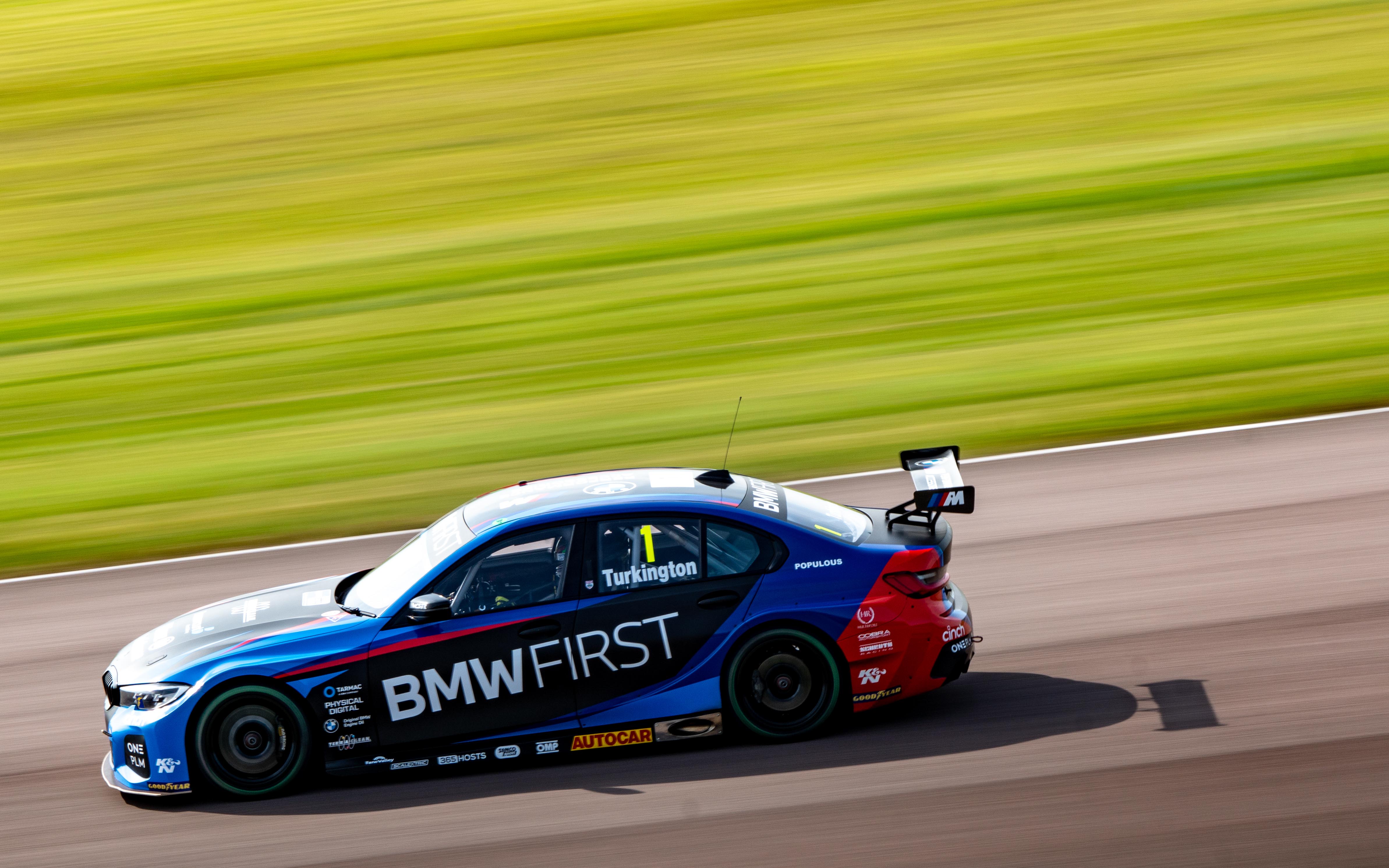 COLIN LOOKS AHEAD TO HIS HOME EVENT AT SILVERSTONE Another back-to-back event for the BTCC this weekend (26th / 27th September) as the series heads to the home of British Motorsport at Silverstone. Rounds 16, 17 and 18 will continue to take place behind closed doors, as the Championship follows government guidance. Following misfortune last […]