TURKINGTON REMAINS IN CONTENTION BUT TITLE ATTACK TAKES A HIT

It’s difficult to put Silverstone into words, we just couldn’t get a break! The contact at the start of race 1 put me on the back foot, but then I had problem after problem which left me in a gun fight with a knife!

When you’re missing that extra power at a track like Silverstone, there’s just nothing you can do. It’s impossible to make the kind of progress I needed to in races 2 and 3.

We kept believing all day that we could turn it around, which I’m certain we could have done if my car had been trouble free.

It’s extremely frustrating for me and the team because there was nothing more we could have done. They gave me everything and we left with very little.

I think we are still feeling numb at this stage but we’ll lick our wounds, dust ourselves down and prepare for the finale. As we’ve just experienced, the impossible can happen and I’ll be going there with firm belief I have a chance.

The Team and I have worked too hard to give up on our chances and it’s by no means over.

Watch back the drama unfold on the ITV hub by clicking here!

Next up is the BTCC season finale at Brands Hatch. Taking place around the Grand Prix circuit, the final three races will decide the 2022 BTCC champion. 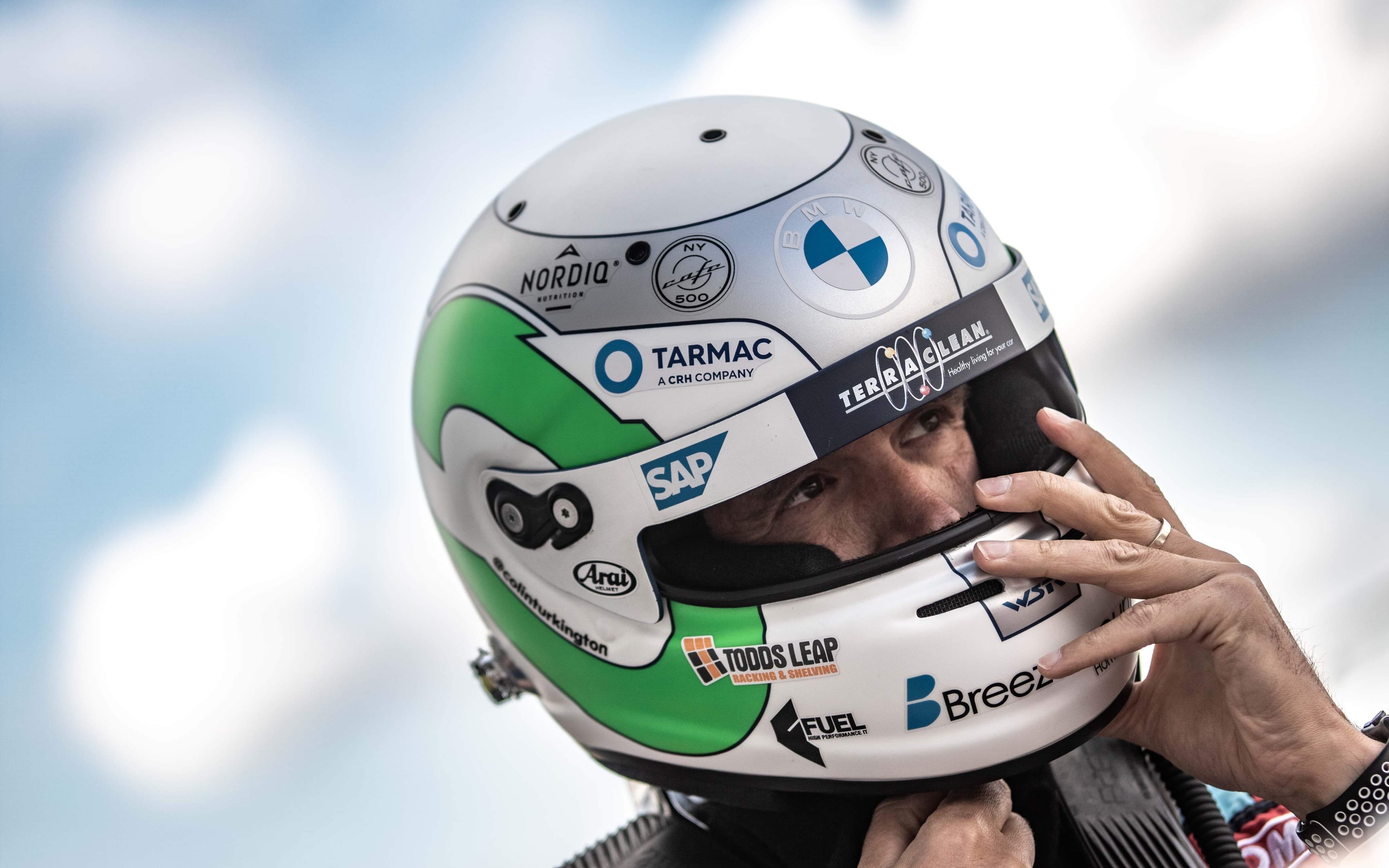 TURKINGTON REMAINS IN CONTENTION BUT TITLE ATTACK TAKES A HIT