“I’m looking forward to getting out on track this weekend and I’m hopeful we can deliver the goods like we’ve done in the past.

Oulton is a technical circuit for the driver but a track I’ve been able to tune into, find the flow and extract the maximum from my car.

The high-speed corners and elevation changes are standout characteristics of Oulton Park.  I think this will bring the quantity of hybrid deployment into play more than what we saw at Thruxton.  Everyone is keen to shine and there’ll be no holding back.

I’ve only got a little bit of hybrid deployment to play with for qualifying, three seconds is not a lot of time, but I’d far rather have 3 seconds than none at all.

The next four circuits are certainly four of my favourites, and it’s important I draw on that to find even a little bit more than the others.  I want to hit the halfway mark with satisfaction I’ve given everything with my performances.

You must continuously up-your-game in this series, and that means digging deeper every time out.  It’s fierce but familiar to me, and I’m ready to keep that hard push going for the next few weeks until the mid-season break.”

Following Brands Hatch’s hugely successful appearance on ITV, the BTCC is back on the flagship channel ITV for races 1 and 2 this Sunday at Oulton Park! Coverage for race 3 will return to the usual home of BTCC – ITV4 from 3:10pm.

WATCH THE RACES LIVE ON TV!

Colin has celebrated a podium finish at each of the three events so far this season. Re-cap on the previous events by clicking below!

Colin is continuing his carbon removal project with Earthly and has so far removed 8.72 tonnes of CO2 this season. He is also planting 18 trees for every race start and 100 trees for every win.

Next up, are four of Colin’s favourite circuits.

For your chance to win competitions, get behind the scenes content and stay in the loop, keep the connection on social media over the Oulton Park race weekend. 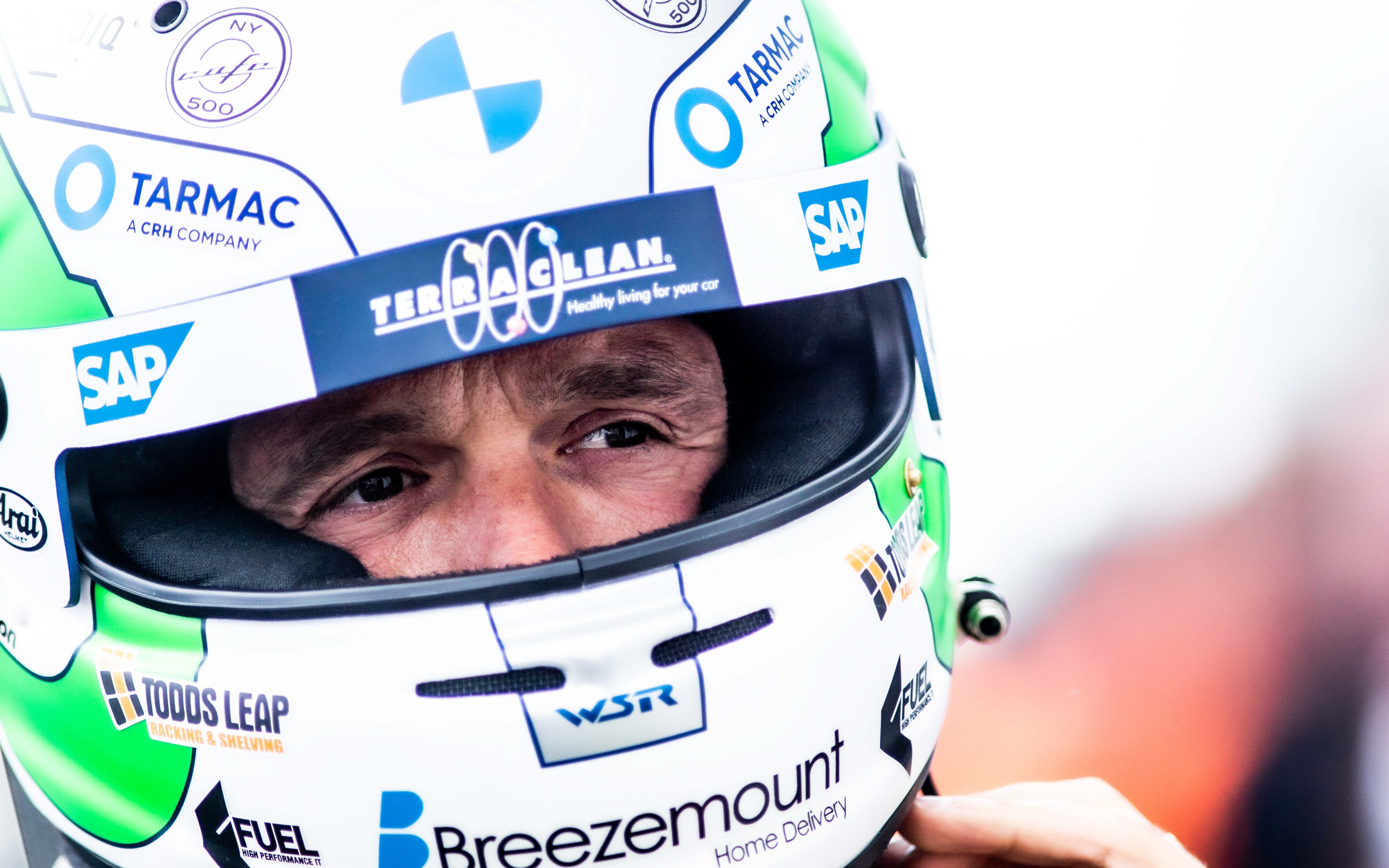