“It was a dream weekend and looking back, even better than I could have predicted. But these results haven’t come by chance, we’re working hard in every department; and we’re pushing the envelope everywhere. To do well in this championship you have to be on top of your game and you get a real sense from everyone in the team that they want to be the best – this is powerful!”

“The best bit of the weekend was having the pace to win from pole – up until this point we’ve been lacking that final ingredient to challenge for the top step. I think you can see we’ve unlocked something from the car here that allows me to just do my job, and over everything that’s definitely the huge positive to take away.”

I don’t think we’ll have as challenging a race day ever again, those temperatures combined with the tight schedule was really tough. I came off the podium from race 1 only to have 45 minutes before I needed to be back in the car for race 2!

“There were fresh challenges coming at us all from many angles throughout the weekend, but as a team we performed to our maximum. It’s the combined experience, enthusiasm and expertise of the whole team which ensured we never dropped the ball. That’s what it takes.”

“Just over 10 days before we head to Thruxton, so it’s important we recover keep working smart to bring another fast and reliable package to the party. There’s still a long way to go!”

Did you miss the race day TV coverage shown LIVE on ITV?

Watch it all back on the ITV player by clicking here 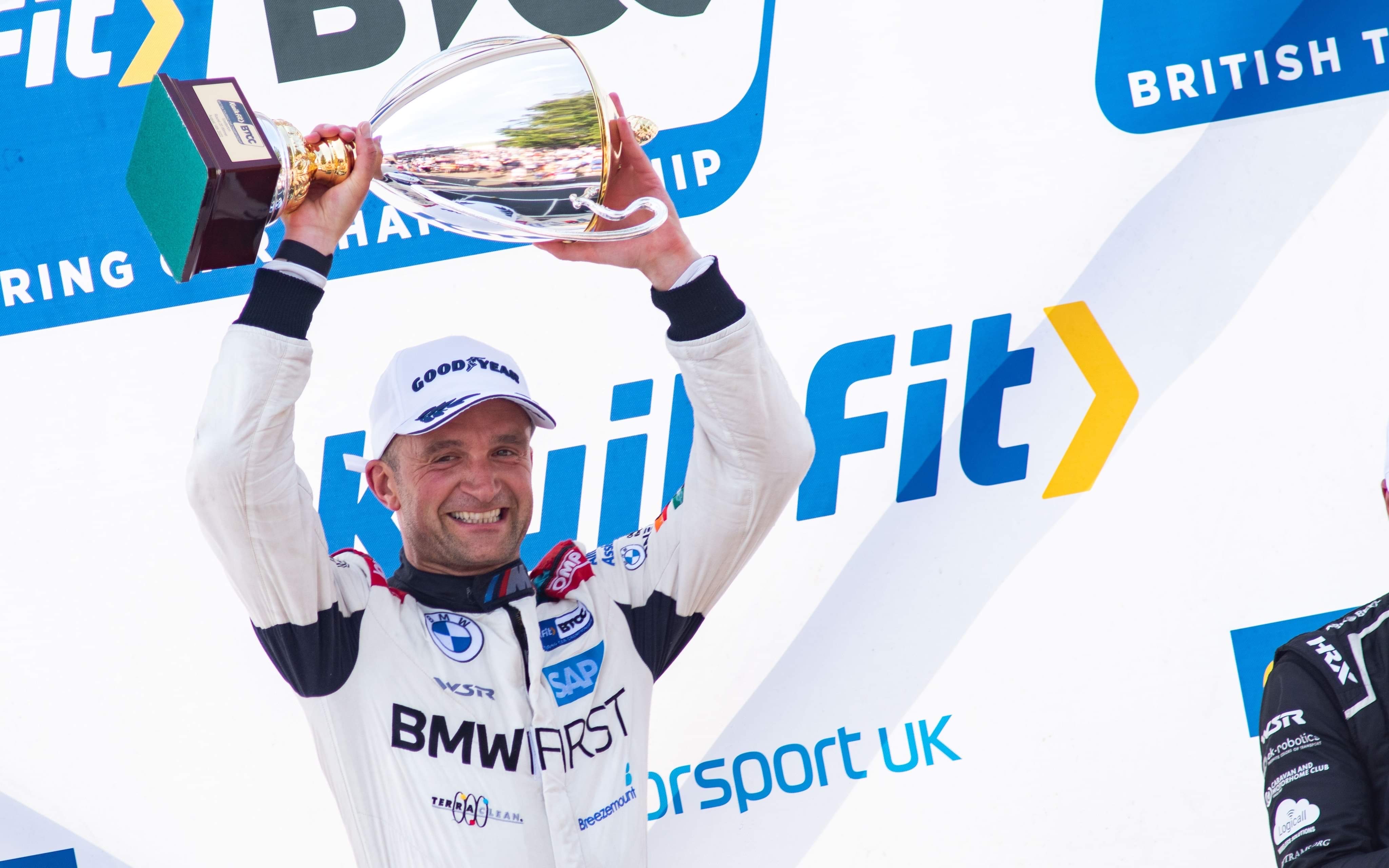