Home :: News :: COLIN LOOKS AHEAD TO THE NEW SEASON

COLIN LOOKS AHEAD TO THE NEW SEASON

Catch up with Colin Turkington as he reflects on lockdown, the changes within team personnel and his pre-season preparation.

HOW HAS THE OFF-SEASON BEEN FOR YOU?

It’s been an unusual off-season with all the restrictions and the current lockdown in place, but still productive nonetheless.

Almost all my time has been spent working from home on the 2021 BTCC campaign, and managing the needs of our two home schooling kids, which for sure has been the most challenging aspect!

We’ve spent more time together as a family over this period, and that’s been wonderful – we will likely never get this time again.

If you ask me what will be my lasting memory of Lockdown 3.0, it would be watching Modern Family on Netflix with the kids each evening – it’s been hilarious and a lot of fun! We’ve also just recently got a new pup, a Cavajack named Basil, so that’s also kept us well entertained.

HAVE YOU BEEN WORKING ON ANYTHING SPECIFICALLY?

I always have a few life goals I’m chasing alongside my BTCC programme, and the search to be better is something I try to do every year.

Being at home more has given me a chance to focus on the areas that are important to me, but also to build on my fitness ahead of the new season, which to be honest has been necessary to stay on top of my eating!

My training has involved lots of running and cycling outside in the freezing cold – this will have definitely built some resilience for later on in the season. One thing I have been focusing more on is building my physical strength, and I’ve grown to enjoy that.

I’ve also spent more time racing on the sim than I normally would, and that has been a real lifeline to keep the racing brain engaged.

ARE THERE ANY CHANGES WITHIN THE TEAM?

The one considerable change to the Team BMW infrastructure has been returning to running 3 cars, with Stephen Jelley re-joining the team.

Stephen and I were teammates back in 2009 at Team RAC, also in the 3 Series BMW, so it’s great to have him back.

Another change is that my long time No. 1 mechanic since 2006, Lewis Dickerson, has left the team to start a new life in Australia. My No. 2 from last year, Sophie Bull, has now been promoted to No.1 and Dominic Day Rodrigues, who also worked on my side of the garage last year, has been promoted to No. 2, so once again I’m in great hands.

Lastly, but by no means least, Louise will no longer be by my side at the race track this season. She has taken on a new challenge within the TOCA paddock, so it will be strange going through the emotions of a BTCC campaign without her, but we can still chat it over at the end of the day, over a nice dinner and a glass of wine.

DO YOU THINK THE GRID WILL BE EVEN TIGHTER THIS YEAR?﻿

I’m not sure the front of the grid can even get any tighter! However, the championship really does get more competitive each season, and the margins between the cars and drivers gets finer, but that’s the challenge, to try to rise to the top again.

We can’t affect our competitor’s performance, so we focus solely on ourselves and trying to improve each time out. We know our own strengths and weaknesses from last season and have addressed these where necessary.

With maximum success ballast going back up to 75 kg this year, it’s going to be tougher than ever to win races, but I’ll certainly have fun trying!

DOES YOUR PREPARATION RAMP-UP FROM NOW?

I’m looking forward to getting back out on track next week. We’ve got around 2 months now before the start of the 2021 season, and all being well, we should complete around 5-6 days testing beforehand.

I will combine this with some general track days, karting and more sim work to make sure I’m razor sharp come the first round at Thruxton.

It’s always surprising how fast and challenging the car can feel on the first morning back, but you soon get back in the groove!

We have a detailed test schedule to hopefully find some gains with the car, so I’m looking forward to getting back in my happy place.

DATE FOR YOUR DIARY 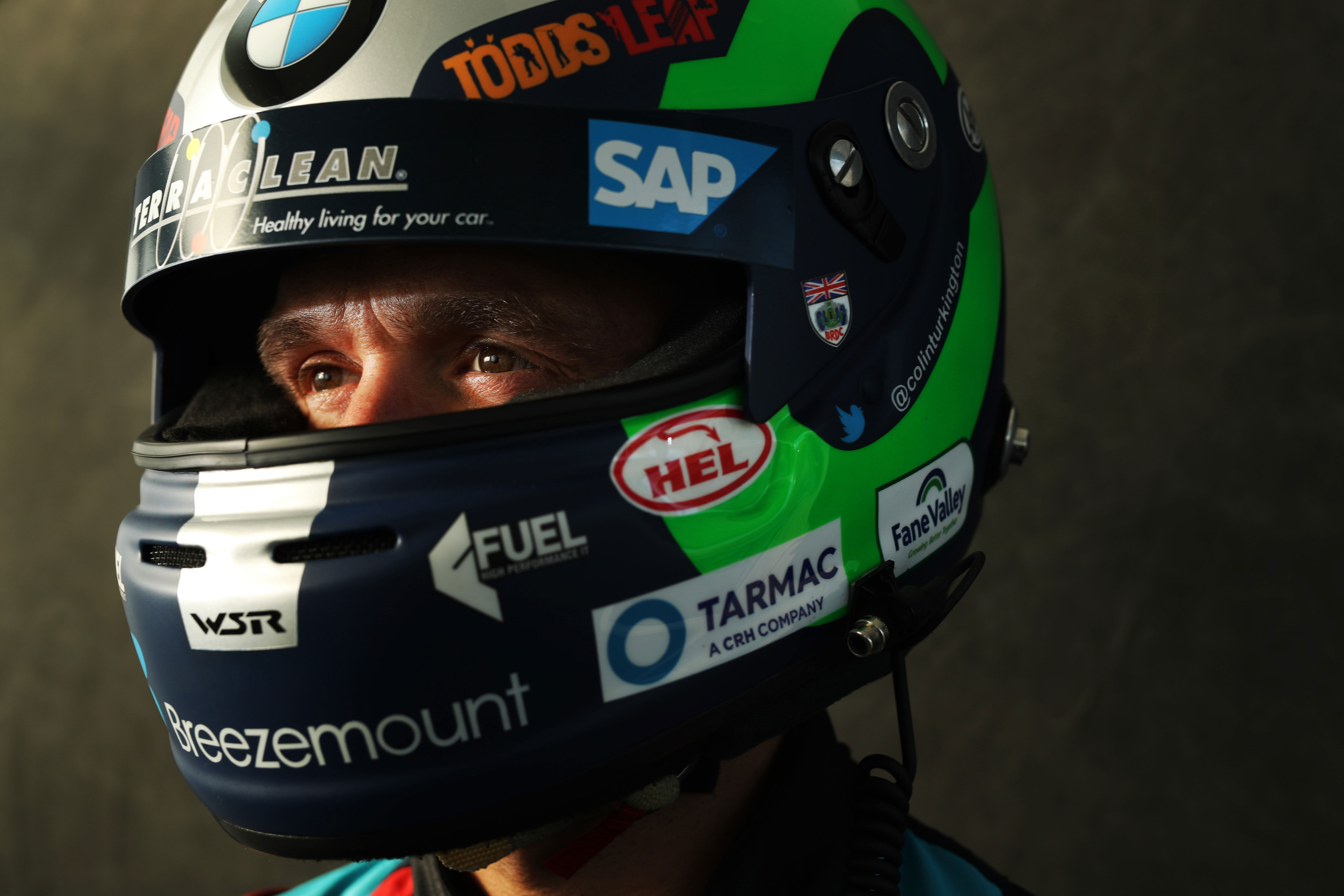 COLIN LOOKS AHEAD TO THE NEW SEASON

TURKINGTON’S PRE-SEASON TESTING SET TO BEGIN AS THE BTCC 2021 SEASON LAUNCH GETS CONFIRMED﻿ Four-time BTCC champion, Colin Turkington, prepares for another season in the British Touring Car Championship under the Team BMW banner. Turkington will return to the driving seat of his BMW 3 Series next week, as Team BMW’s pre-season testing programme gets underway. It has […]