The race for the 2019 BTCC crown continues this weekend (28th and 29th September) as the home of British Motorsport prepares to host the penultimate event of the season.

The home circuit for Team BMW’s Colin Turkington, Silverstone looks set to see another nail biting instalment as the championship leader seeks to strike back ahead of the season finale in just over two weeks time.

With just two events remaining on the 2019 calendar the title fight is heating up with the 2018 Champion leading the charge of contenders by 10 points. Hungrier than ever, the triple champion will enjoy a “home” advantage this weekend insisting that Silverstone has become his backyard since re-locating at the beginning of the year. A small reminder of how much the BMW driver is willing to invest in his sport, expect to see the very best of Turkington on show this weekend.

Alongside bringing the BMW 3 Series to Silverstone for the first time, the Team BMW drivers will be assessing a new surface at the Northamptonshire circuit. Combined with the use of Dunlop’s SOFT compound tyres we we could see even faster lap times than previous years.

“Silverstone has become my backyard since moving home at the start of the season and I’m looking forward to having this on my side.

Being closer to the action has been such a positive move for us throughout the season and to now have a home race is really exciting!

The complete circuit has been re-surfaced since last year and I had the pleasure of competing on the GP track at the Silverstone Classic, so I know the grip is up. In theory the extra grip should help us with traction, but we won’t know until we get out there on Saturday morning.

The soft compound tyre is also a positive to race with rather than the hard tyre. When you are arriving with the full 54kgs, these small changes are all positives.

The long straights will see loads of slip-streaming in qualifying and I expect an exciting session.

This is my time to strike back and following our misfortune at Knockhill I am ready to battle. I believe that every setback provides an opportunity for a comeback and I’m excited about that. The final two events require a near perfect performance and a strong state of mind. It’s an extreme level of intensity but one I enjoy preparing for.

I love being a competitor and it’s this love of the game that keeps me pushing.

Every year I look at ways of improving and previous experience will help me give my best performance. I’ll keep my head down and throw everything I have behind it.”

Showing on ITV4 this Sunday from 11:15am, Silverstone will be broadcast LIVE  all day giving you unrivalled access to the action!

In a new move for this season, the SOFT compound tyre will be used as the option tyre and must be raced in one of Sunday’s three races.  This choice must be made prior to qualifying.  The MEDIUM compound will be the standard tyre and raced twice as usual.  In previous seasons the HARD compound has been the option tyre at Silverstone.

Following his practical exam earlier in the month, it has been confirmed that Colin has achieved a F1RST – the highest rating possible – in IAM RoadSmart’s much respected ‘Advanced Driver Course’. IAM RoadSmart, is the UK’s biggest road safety charity and are thrilled to have the triple Touring Car Champion promote their road safety courses.

The remaining calendar in the 2019 British Touring Car Championship. 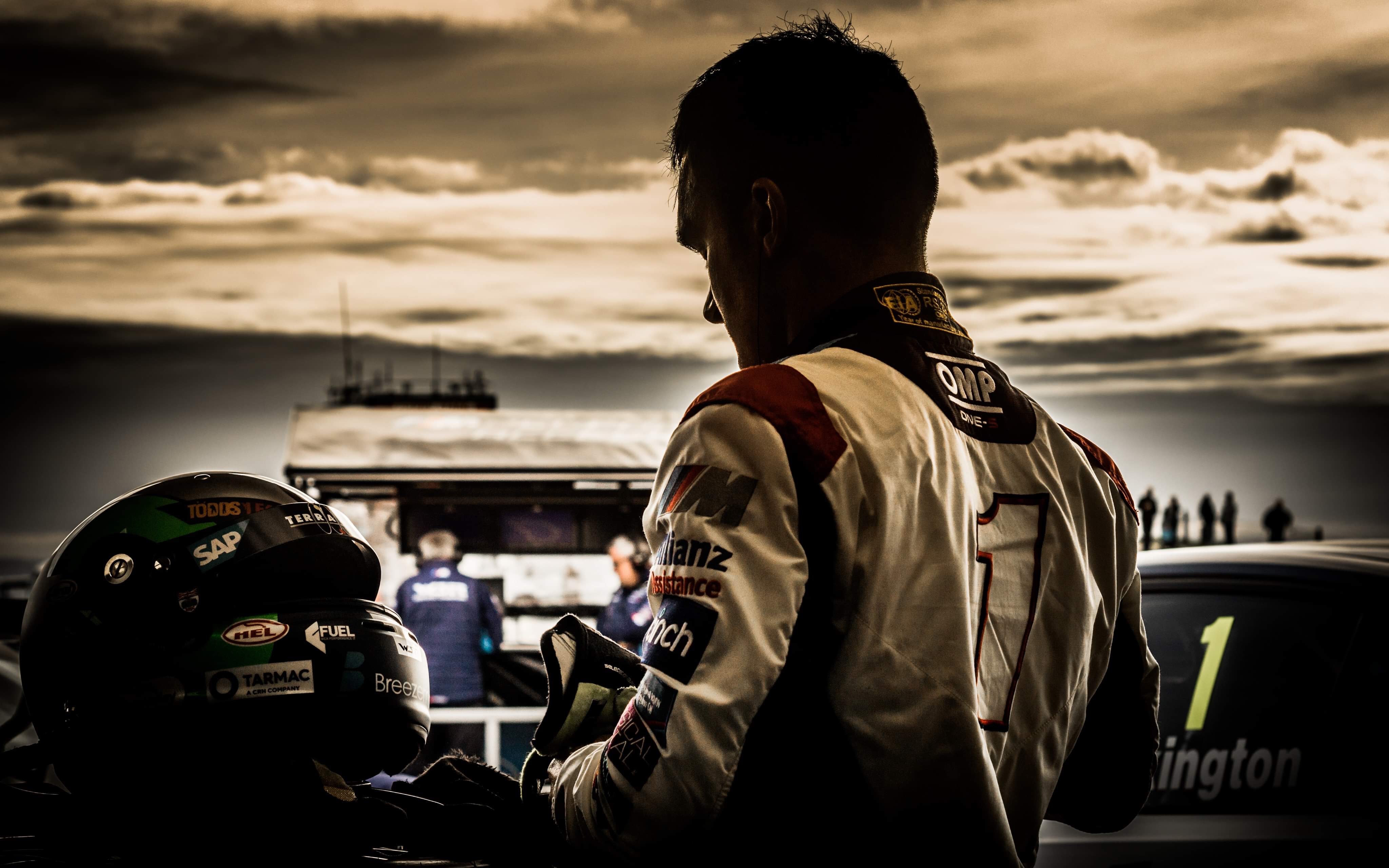 “BATTLE READY” TURKINGTON PRIMED FOR PENULTIMATE PUSH The race for the 2019 BTCC crown continues this weekend (28th and 29th September) as the home of British Motorsport prepares to host the penultimate event of the season. The home circuit for Team BMW’s Colin Turkington, Silverstone looks set to see another nail biting instalment as the […]