“HEAD DOWN AND HAPPY” TURKINGTON ALL SET FOR OULTON PARK

Oulton Park hosts the fifth event of the BTCC calendar this weekend (29th and 30th June), and following Sunday’s three races will mark the halfway point of the 2019 season.

Much to the relief of the BTCC drivers and teams, stable weather is on the forecast suggesting that summer may have finally arrived.  Unpredictable conditions have been a common theme this season so far, adding to the challenge of a BTCC race weekend.

Championship leader Colin Turkington admits to relishing the unique demands of the Cheshire circuit and is looking forward to getting out on track.  The triple champion has enjoyed plenty of success over the years at Oulton Park behind the wheel of a BMW, not least his only win of 2018 last year. Confident with his new BMW 3 Series Colin Turkington suggests that his strategy is much the same as it has been – to attack from the off and convert opportunities.

“I feel happy with where we are with the car and the development so far.  I’ve been getting more involved with the engineering process this season, and it’s something I find is a positive change.  I’m happy learning, keeping my head down and putting in the graft.

The plan is to really attack the weekend from the outset and go into the summer break with the momentum on our side.

Oulton Park incorporates some of the most demanding corners in British motorsport such as Cascades and Druids, which require a lot of commitment, and it’s narrower than most tracks, which enhances the sense of speed. You really need to be on-point if you want to be on the pace.

I thrive on this challenge in qualifying because if you do string a near perfect lap together, the feeling is so good!  I’m looking forward to seeing what we can do with the new 3 Series.

Going there as championship leader obviously presents its own challenges because unfortunately, Oulton is one of the most difficult tracks to carry weight at with several uphill exits from slow-speed corners.  Qualifying won’t be easy on maximum ballast but I’m confident we’ll still be able to race well, convert opportunities and score some good points.”

Colin has been putting away some impressive points recently and currently sits eleven points clear at the top of the championships standings.  Storming to second place in the second race at Croft last time out, his desire for a fourth title is burning brighter than ever.

Showing on ITV4 this Sunday from 11:30am, Oulton Park will be broadcast LIVE throughout the day!

The BTCC grid will use the SOFT tyre as the option tyre at Oulton Park.  The drivers must nominate the race they wish to use the hard tyre before qualifying on Saturday.

The 2020 BTCC calendar was recently announced confirming two visits to Silverstone, each time taking on a different layout of the Northamptonshire circuit.

To view the dates and venues please click here! 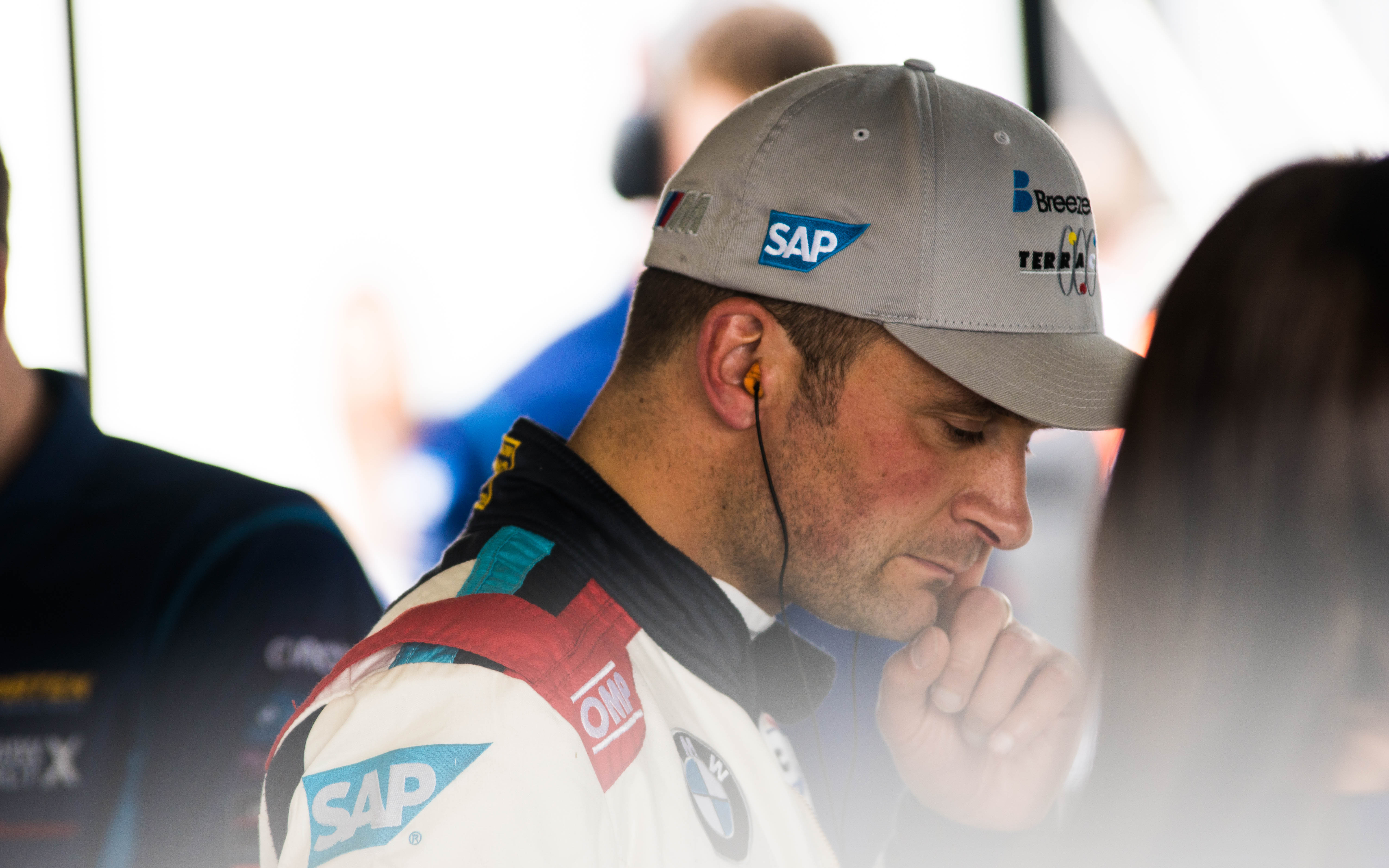 “HEAD DOWN AND HAPPY” TURKINGTON ALL SET FOR OULTON PARK Oulton Park hosts the fifth event of the BTCC calendar this weekend (29th and 30th June), and following Sunday’s three races will mark the halfway point of the 2019 season. Much to the relief of the BTCC drivers and teams, stable weather is on the forecast […]