Colin Turkington has added to his decorated career becoming a 4 times BTCC Champion following the most dramatic season finale in motorsport history.

Claiming his fourth BTCC crown in sensational fashion, the Team BMW driver is now the most successful driver of the modern era.

“Never in my wildest dreams did I think I would get close to Andy Rouse’s record [of four titles] – that’s amazing and very special. This has been my hardest championship yet by a long shot – to win it two laps from the end of the season is completely different to the other ones.

It was the race of my life.

My engineer told me that Dan [Cammish] was out, but I couldn’t see where Andrew [Jordan] was so I wasn’t sure if it was enough. I was in shock when I crossed the finish line and was told I was champion.

It was just pure elation – nothing else in life gives you that feeling.

I really do feel for both Andrew and Dan – it’s a bitter pill to swallow. You put in a full year’s work to try to win this, and I honestly thought it had got away from me after race two.

Whenever you think you are out of it, though, there’s always a tiny little part of you that keeps believing, and we won this through hard work, grit and sheer determination.” 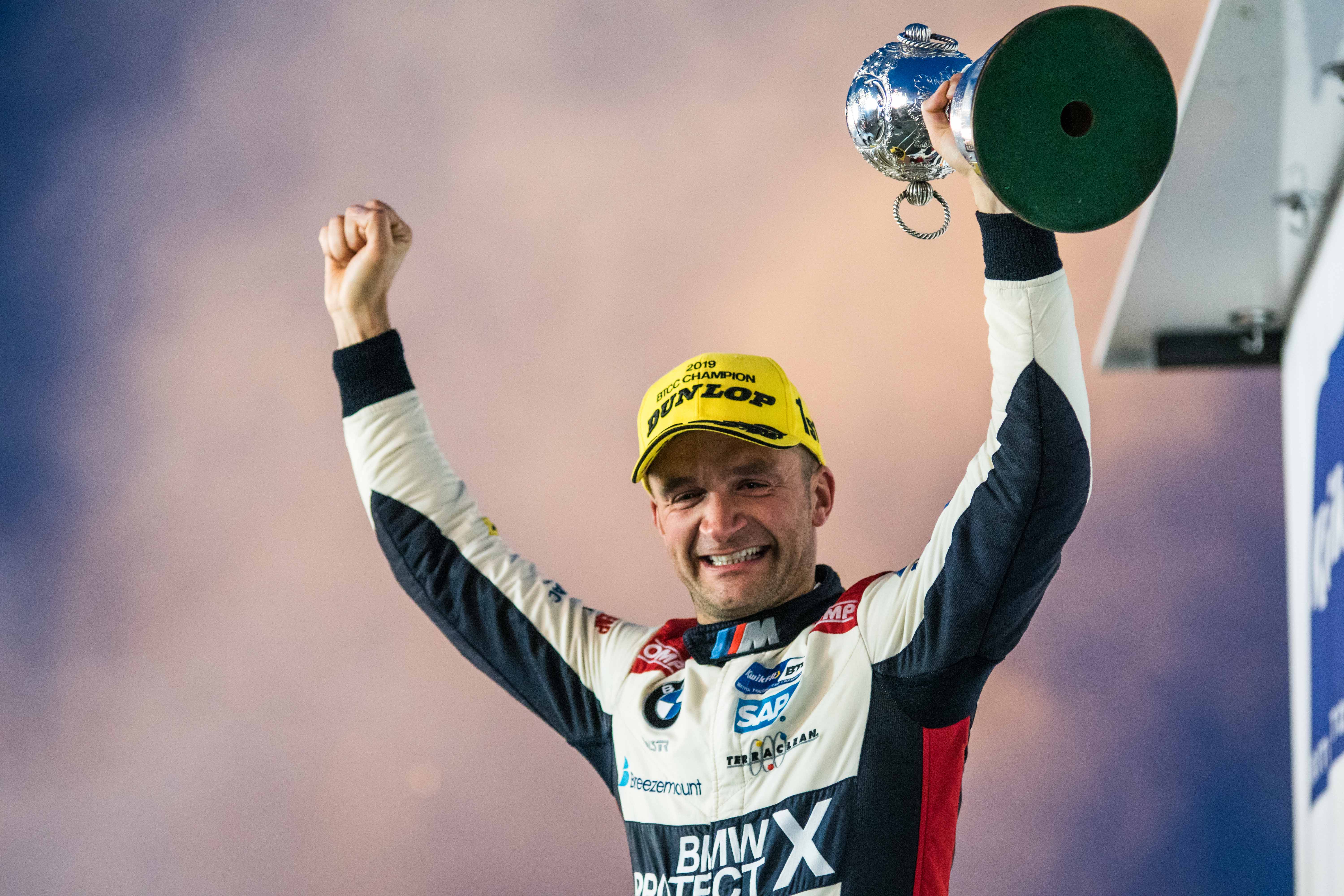