Home :: Knockhill :: ANOTHER PAIR OF PODIUMS FOR CHAMPIONSHIP LEADER

ANOTHER PAIR OF PODIUMS FOR CHAMPIONSHIP LEADER

8 PODIUMS OUT OF 12 RACES COLIN, YOU MUST BE PRETTY PLEASED WITH YOUR STRIKE RATE THIS SEASON?

Yes of course, I hadn’t really taken note of it but I feel like we’ve had a really strong and consistent start to the season. My office is already filled with white Goodyear hats so that’s always a good sign! Our qualifying pace with weight has been the platform for the four good weekends and it’s something I hope to keep going as the season resumes.

YOU AND SUTTON SEEMED EQUALLY MATCHED ON PACE IN THE FIRST TWO RACES, WHAT WAS YOUR GAME PLAN HERE?

It was a case of cat and mouse around the lap; there were certain areas I was stronger, but then there were areas where he was.  I kept the pressure on and was looking for opportunities, but in the end, there were none.  We had similar strengths with our cars and because there is no tyre strategy this year,  it meant that passing was going to be that little bit harder.

RACE 3 WAS A BIT OF A SCRAP IN THE MID PACK, ANOTHER CRUCIAL RACE TO FINISH. WHAT WAS IT LIKE FOR YOU?

It was fun! It was all-action and lots going on in front of me and behind. Again progress is more difficult with the pace of the cars in the reversed grid, but I picked up some points for P9 and plucked a few back from Ash. It was an eventful way to end the day and an important finish to the weekend. We actually had some damage on the car after the red flag, but the team pulled out all the stops to put things back together for the restart.

WHAT HAS BEEN THE BIGGEST LESSON DURING THIS FIRST HALF OF THE 2020 SEASON?

I appreciate being able to go racing and having the opportunity to enjoy our sport. The fact there are no fans is a constant reminder to enjoy the moment, be thankful and to put on a good show for the TV. It has been a challenge for everybody doing four races in one month but we all like a challenge and it’s been invigorating to go about it a different way.

Watch all the action from Knockhill on the ITV hub now! 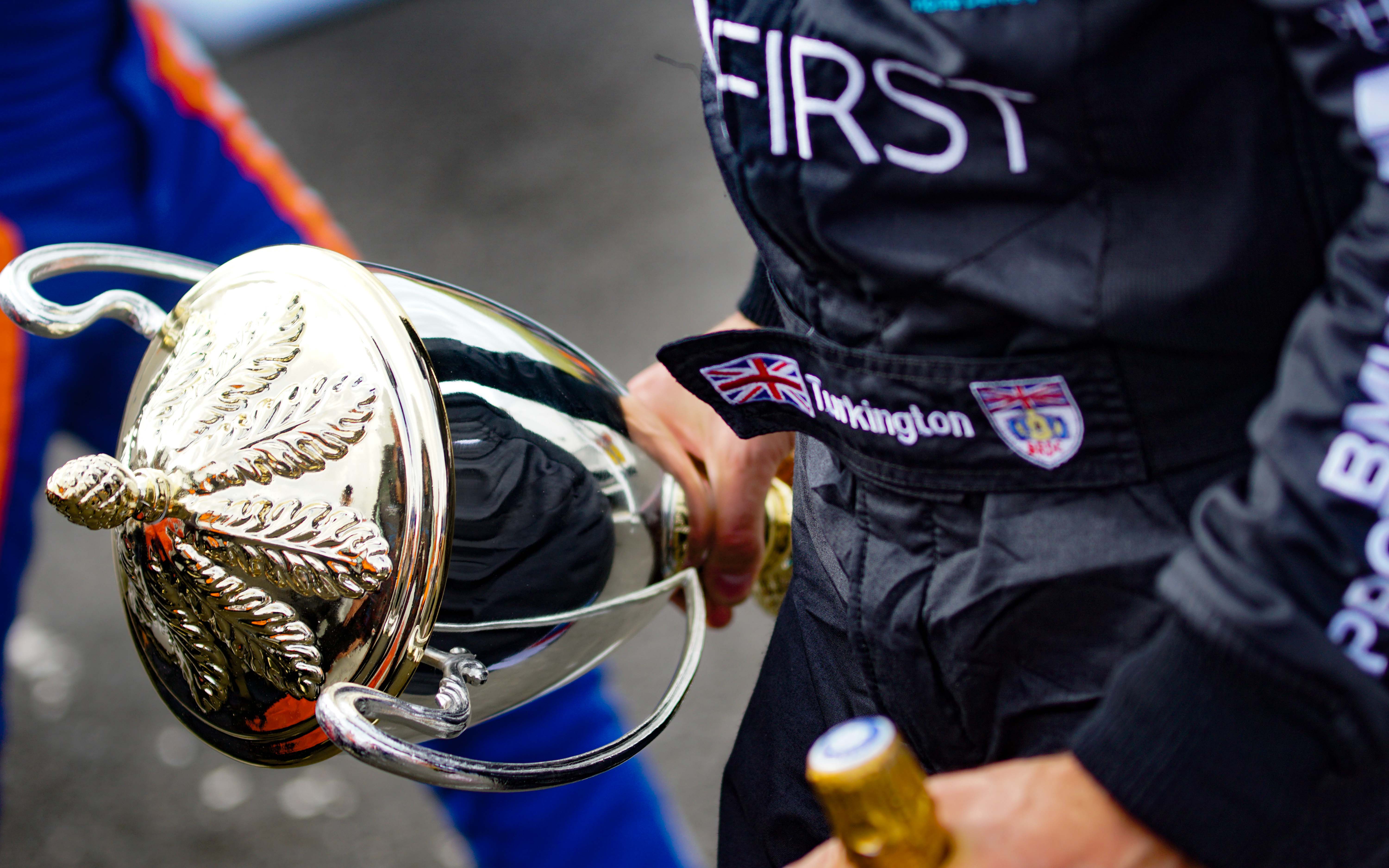 ANOTHER PAIR OF PODIUMS FOR CHAMPIONSHIP LEADER