Visiting reigning BTCC Champion driver Colin Turkington, Breezemount’s Craig Kimberlin and Tony Howe spent the morning with Team BMW, helping in the final preparations and setup ahead of the race.  Sharing an insight into the teamwork that is critical to success, the Team BMW and Breezemount team members ended the morning by swapping shirts.

A valued partner of Colin Turkington, Breezemount are celebrating the beginning of their fifth year with the Northern Irishman.  With a distribution hub just a few miles from the Midlands circuit in Castle Donington, members of the Breezemount team will also be in attendance on race day showing their support for Colin.

“Breezemount are delighted to extend our ongoing partnership with Colin and the team, particularly after last season’s hard fought championship win!  Breezemount have a keen affiliation with local motorsport and indeed Colin – as a Northern Irish company competing successfully in a very competitive UK market the similarities are there for all to see.

The profile and brand exposure offered by Colin has been second to none but that extends beyond the race track to a genuinely great family.

It’s a pleasure to work with Colin and Louise and we look forward to enjoying another strong season with the new BMW!”

Colin Turkington reinforced the affinity between the two and expressed his immense gratitude for the continued support.

“Breezemount came on board back in 2015 just after I claimed my second BTCC Championship.

Their belief in me and valued support has had such a positive impact on how I go about my sport. It gave me huge pleasure to deliver the ultimate prize for them last season.

Working closely with a Northern Irish company that competes in a competitive UK market, works superbly well for both of us.  We do everything we can to ensure Breezemount get the most out of the partnership and having the staff here today and giving them an insight into our sport has been very rewarding.” 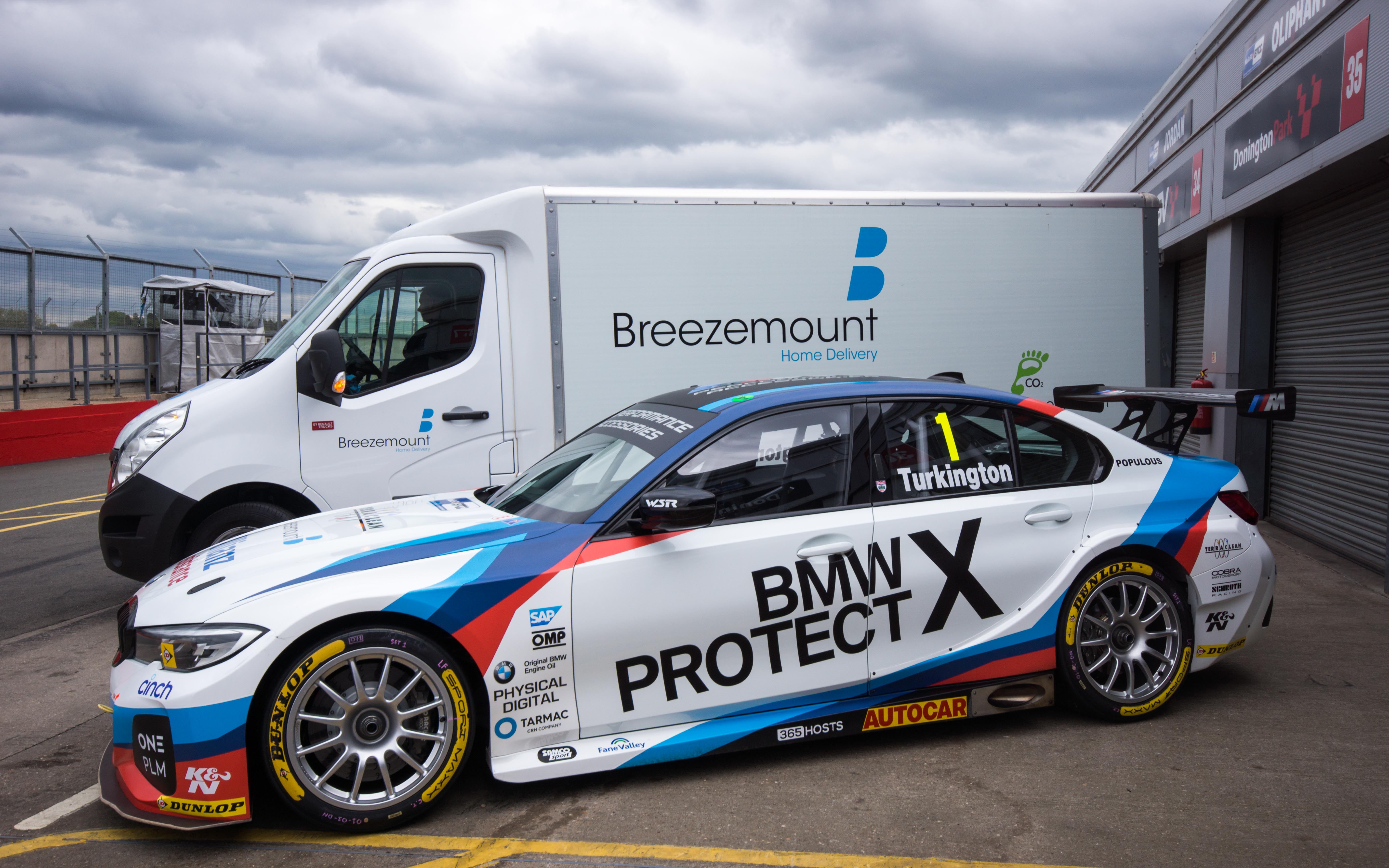