TURKINGTON READY FOR LIFT OFF AS BTCC HYBRID ERA BEGINS

Watch Sunday’s races and buildup LIVE on ITV4 from 10:55am

The hybrid system gives drivers access to additional performance that they can use to improve lap times in qualifying and in their race strategy.

The hybrid management system (HEM) will replace the previous success ballast system by limiting the hybrid deployment time (in qualifying) and number of deployments (per race) available to successful drivers.

A maximum of 15 seconds of hybrid deployment per lap is available. The drivers will be able to see the 15 seconds counting up on their dash as they deploy the hybrid power.

Hybrid deployment takes place via pressing and holding of a button on the steering wheel. It can only take place under certain conditions (120KPH / third gear) and will NOT be used during the first lap of any race. It is also not permitted to deploy hybrid until one full lap after the safety car. Drivers can choose where and when they deploy if the above conditions are met.

The BTCC cars will all be using a more sustainable fuel for 2022. This will give an approximate reduction of 18% in greenhouse gases.

The BTCC cars can regenerate battery energy via braking. This will be used primarily on in-laps and NOT during racing.

The hybrid system has added a considerable amount of weight into the cars for 2022. They will now be running approximately 50-60kgs heavier than 2021.

When drivers deploy hybrid, an on-car LED light system, mounted in the rear side windows, will display when hybrid is deployed for the benefit of spectators.

The hybrid energy management system operates in two different ways.  On a seconds-per-lap basis for qualifying, and a number-of-laps basis for the races.  Have a look below at the hybrid deployment rules for 2022.

Fancy filling yourself in on how pre-season testing has went for Colin? Click below to read the recaps!

Colin is on a mission to reduce his personal carbon footprint. So far this year he has already removed 6.33 tonnes of carbon via his EARTHLY project. Each race start will see him contribute 18 trees to the cause and an additional 100 per every race win.

We’ve covered so much ground since the curtain dropped on the 2021 season, and we’ve made considerable strides forward in our understanding of the hybrid system the past month. It’s been a positive testing programme but still extremely limited as we get to grips with a brand new system. I imagine we’ll continue this steep learning curve the first few events which will create many challenges, but also opportunities.

I’m really excited by the newness of this season and motivated by the level playing field it has created. It’s going to be one of the toughest seasons to date but I’m fired up for the challenge.

Donington Park is an awesome circuit and a superb venue for the season opener. It’ll be fascinating to see how qualifying plays out and how the new system operates in the races as it makes it racing debut. At this stage it’s impossible to know where we’ll be. I think we’re all keeping tight lipped about when and how is best to deploy the hybrid, but for sure it will be different for qualifying than it will be in racing conditions.

Stay social throughout the weekend and keep up to date by joining in the conversation on Colin’s social media channels. 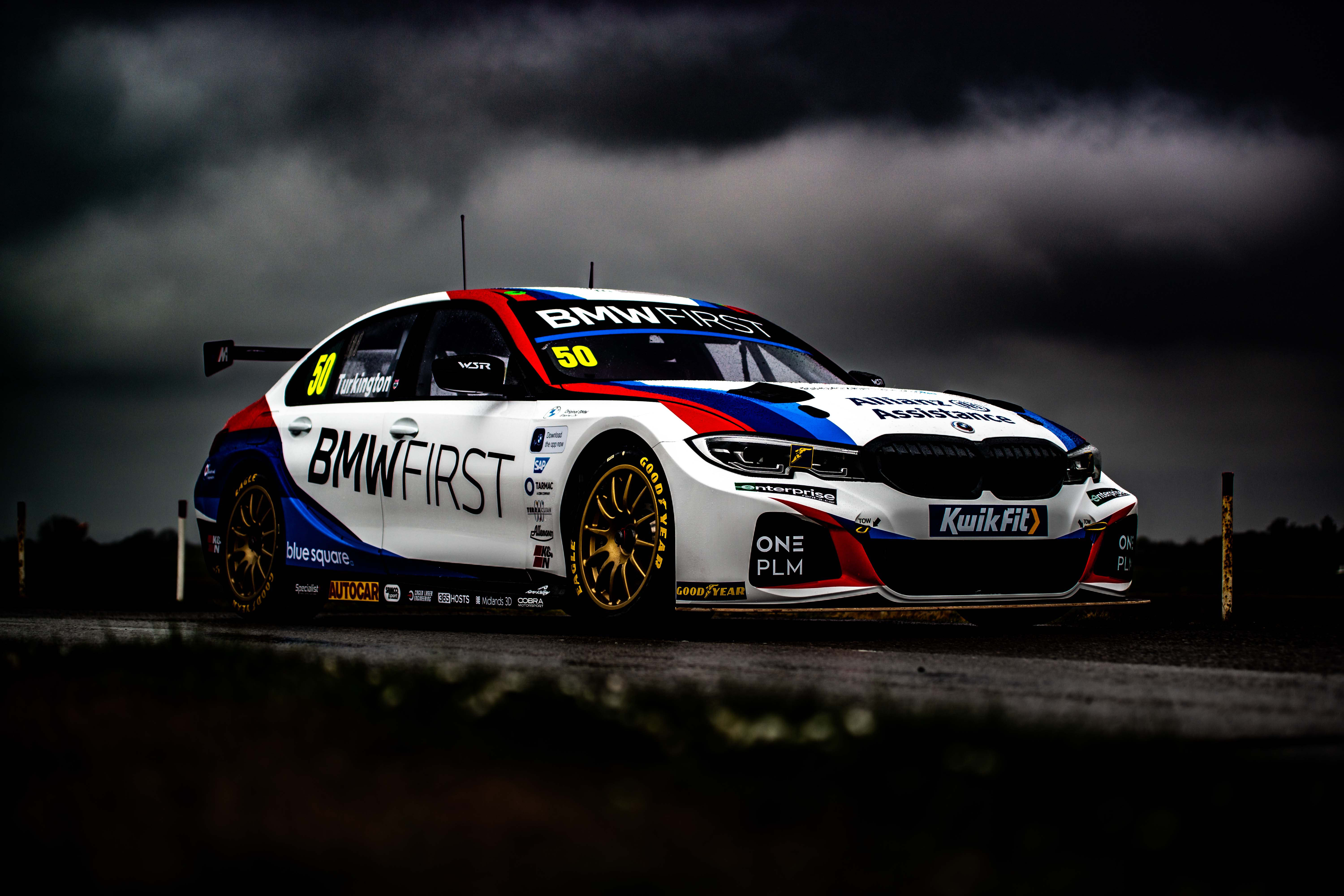 TURKINGTON READY FOR LIFT OFF AS BTCC HYBRID ERA BEGINS