Where do I start! It was easily one of the busiest days from start to finish I can remember in BTCC. When the weather is unpredictable like it was and you’re trying to predict the best setup for the conditions, it adds to the challenge of performing under pressure.

I had such a good car in qualifying on Saturday, easily the best I’ve felt it around the Indy circuit, but the damp and greasy conditions in race 1 and 2 made life very difficult for me.

When you’re in the thick of the pack and it’s all kicking off, it’s important to bring the car home in the points and in one piece, so two top ten finishes were positive considering the weather.

Clinching that win in the end was so sweet and unexpected. Given how difficult it had been earlier in the day, I wasn’t sure what pace I’d have but looking back we were untouchable.

There were a few little issues that held us back in the earlier races but thankfully it all came together. The team worked tirelessly to get things right for the final race and this win, my first of the season, was so richly deserved for them. I’m thankful to walk away with a reward for our efforts and we’ll look to keep this positive momentum and mindset going through to the next one.

Colin made a pledge with his Carbon removal project that for every race win he will add another 100 trees to his cause! Brands Hatch Indy saw him commit 18 trees per race and an additional 100 for the race win. He has so far removed over 8.5 tonnes of C02 via his Earthly project.

The third event of the 2022 BTCC season takes place on Saturday and Sunday the 28th and 29th May at Thruxton.

Watch all the races back as they happened via the ITV hub. 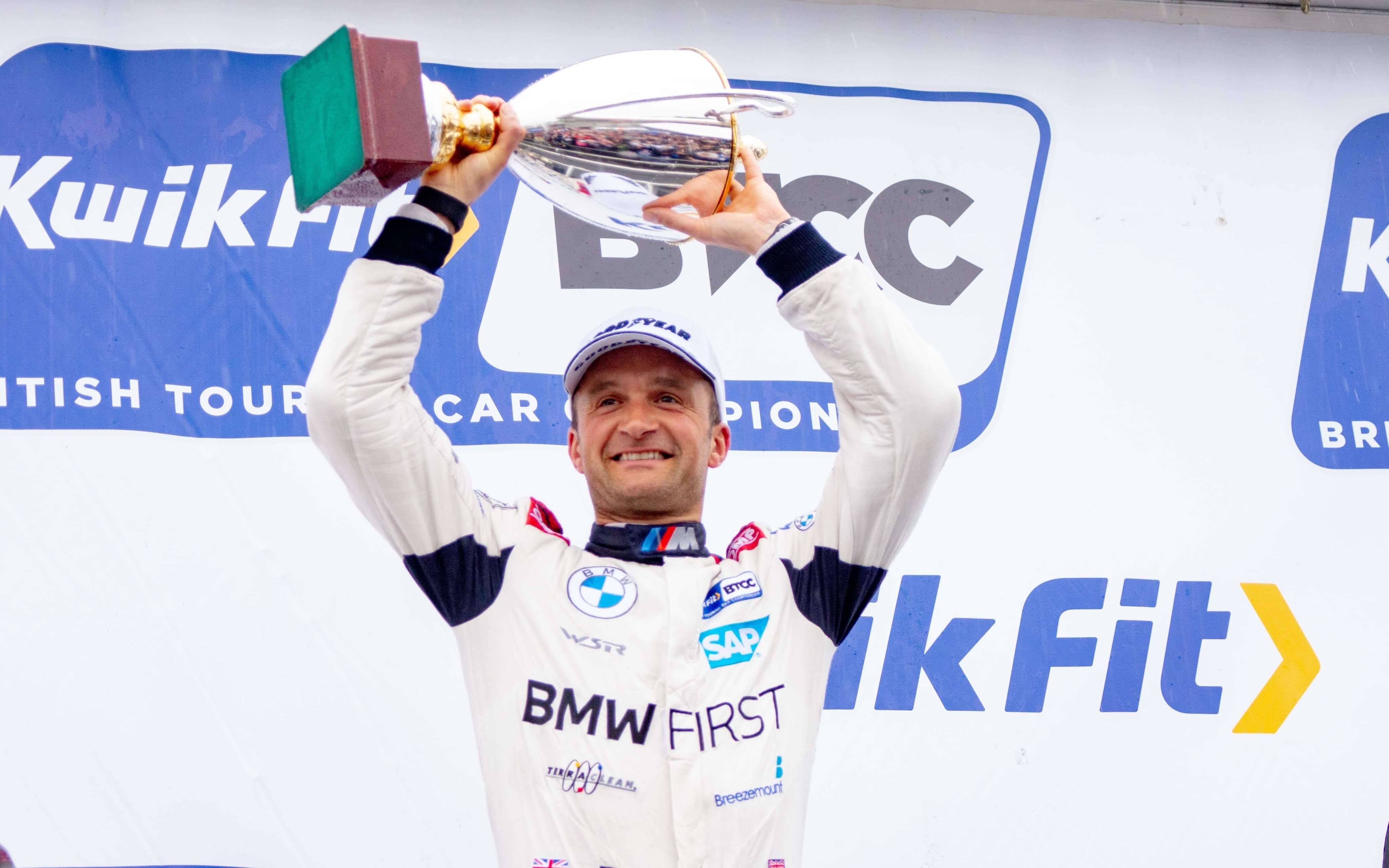