It just wasn’t my year in the end, but we should hold our head high! It’s been a superb season with some amazing moments and fantastic results. I just didn’t have the pace in the wet this weekend, I couldn’t do anymore.

Congratulations to Ash, a deserving champion.

I’m at peace with the result and am really proud of our achievements throughout this season. At times it seemed impossible to even get the show on the road.

We adapted to the changing environment, moved the game on and delivered a fantastic season of competition.

This has been one of the most challenging years in recent history, and the difficulties facing the nation certainly put things into perspective for me.

First and foremost we must be thankful of our health. We managed to look after ourselves and keep competing throughout all of this. That’s no mean feat in itself.

A huge thank you to the team of WSR warriors who dug deeper for me than ever before this season. I’m aware I’m part of a very special era in this team, and it’s a great privilege for me to be part of this story.

Another huge thank you to my partners and fans for their support, words of encouragement and positivity throughout the year.

I’m looking forward to spending some quality time with my family, sleeping better and charging the batteries! It’s been pretty crazy since June. 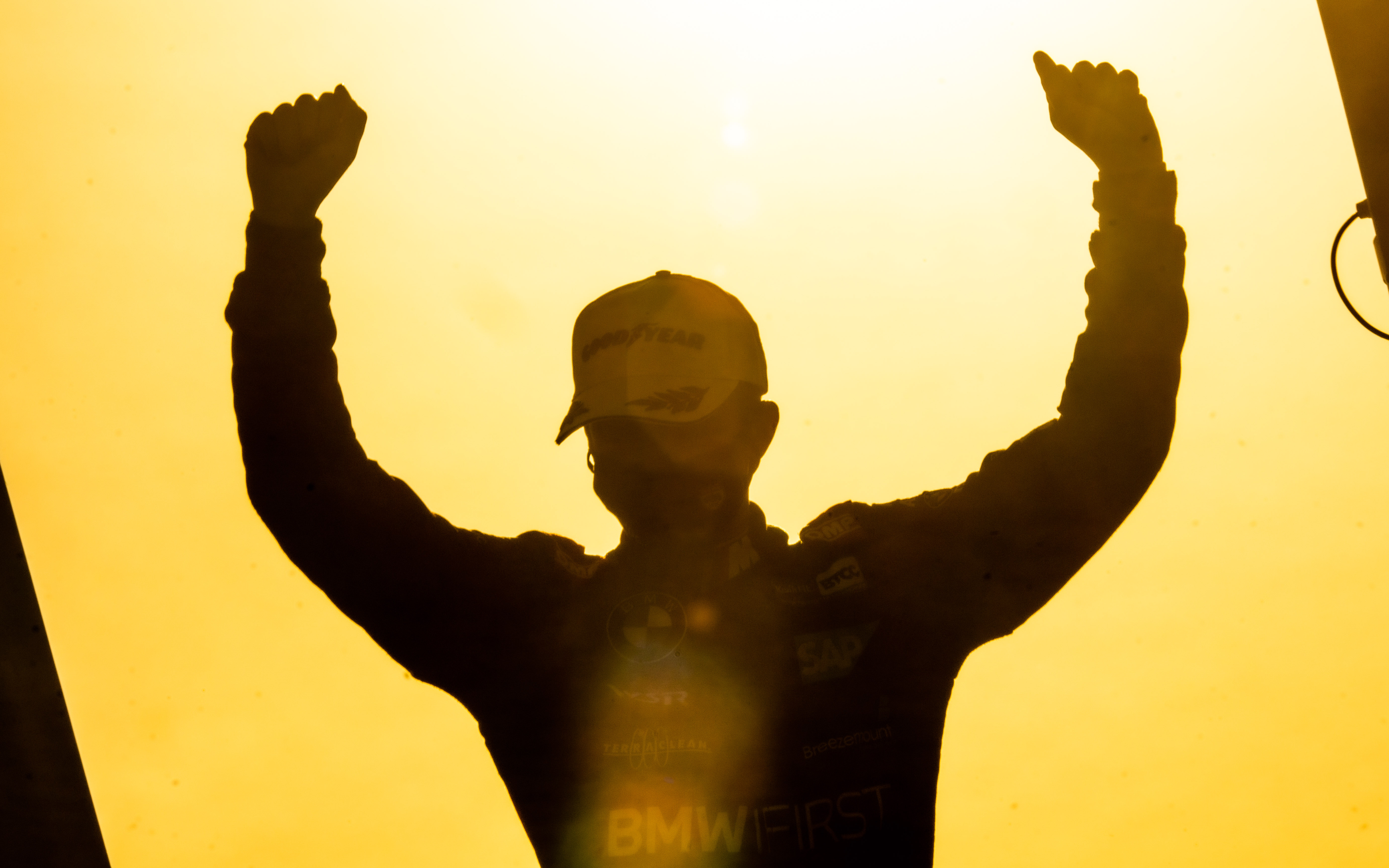 TURKINGTON TAKES FIGHT TO FINAL ROUND, BUT CHAMPIONSHIP CAMPAIGN FALLS SHORT Colin Turkington finished runner-up in the 2020 BTCC Championship at a wet Brands Hatch on Sunday 15th November. Turkington took the title fight to the wire, but it was Ashley Sutton who emerged on top, becoming Champion for a second time in his career. […]