“I’M NOT CHASING RECORDS…I WANT TO WIN IT FOR BMW, FOR WSR AND FOR MY FAMILY.”

It’s been an intense and thrilling season in the British Touring Car Championship and with 27 sensational races completed, just 3 remain.

We are merely days away from crowning the 2019 Champion, as Brands Hatch prepares to host the nail-biting finale on Sunday 13th October with 5 drivers in contention for the title.

PURSUIT OF THE CROWN

Colin Turkington has been a valiant warrior in pursuit of the 2019 crown, taking control early in the season and extending his championship lead to 36 points at one stage. Despite challenges later in the season, he kept his cool and remained faithful to his trademark ‘clean and consistent’ style.  An exemplary role, Turkington has displayed a burning will to win that was never more apparent than his outstanding comeback drives at Knockhill and Silverstone. His performances to cut through the pack carried the intensity of a champion determined to retain his crown.

This weekend will mark the 7th consecutive year that Turkington has been a championship contender at the season finale; all that experience a melting pot of information the triple champion believes he can learn from.  Competing to better himself and to improve his performance, the Team BMW driver has been relentless in his preparation ahead of this championship decider.  Determined to enjoy the process, Colin is soaking up the pressure, insisting it draws out the very best from him.

“This season has went by so quickly and like many of the fans, I can’t quite believe we’ve got the to end of another year in the BTCC.

It’s been another year of serious hard work, dedication and graft to get to this point. This is the 7th time in as many years I’ve arrived at the finale as a contender; you can learn so much from the previous experiences, but it doesn’t get any easier.

The more you put in, the more you want to get out of it and this time I am hungrier than ever. The pressure is there because I really want to win, but the pressure draws out the very best from me.

BMW put their trust in us with the new car and it’s been an opportunity of a lifetime!  I want to win this for them, for West Surrey Racing and for my family.  I’m fighting for something I believe in, it’s not about chasing records.

Being the championship leader for the finale comes with its challenges but we have worked harder than ever from Silverstone to arrive at Brands in the best possible shape.

I love the GP circuit!  It’s a sensational track with a big mix of high and low speed corners, there is no better stage for the season finale.  I’m confident we can be right up there.

I’ve never been more fired up to win this, and to convert a year of work that began immediately after we sealed the 2018 title with two outings in the Chinese Touring Car Championship.  It’s been an intense season, but I’ve maximised everything I could.  This weekend I need to keep the pressure on, and extract every last ounce of performance from myself and the car.

Showing on ITV4 this Sunday from 10:30am, the Brands Hatch season finale will be broadcast LIVE all day giving you unrivalled access to the action!

The SOFT compound tyre will be used as the option tyre and must be raced in one of Sunday’s three races at Brands Hatch. This choice must be made prior to qualifying. The MEDIUM compound will be the standard tyre and raced twice as usual. 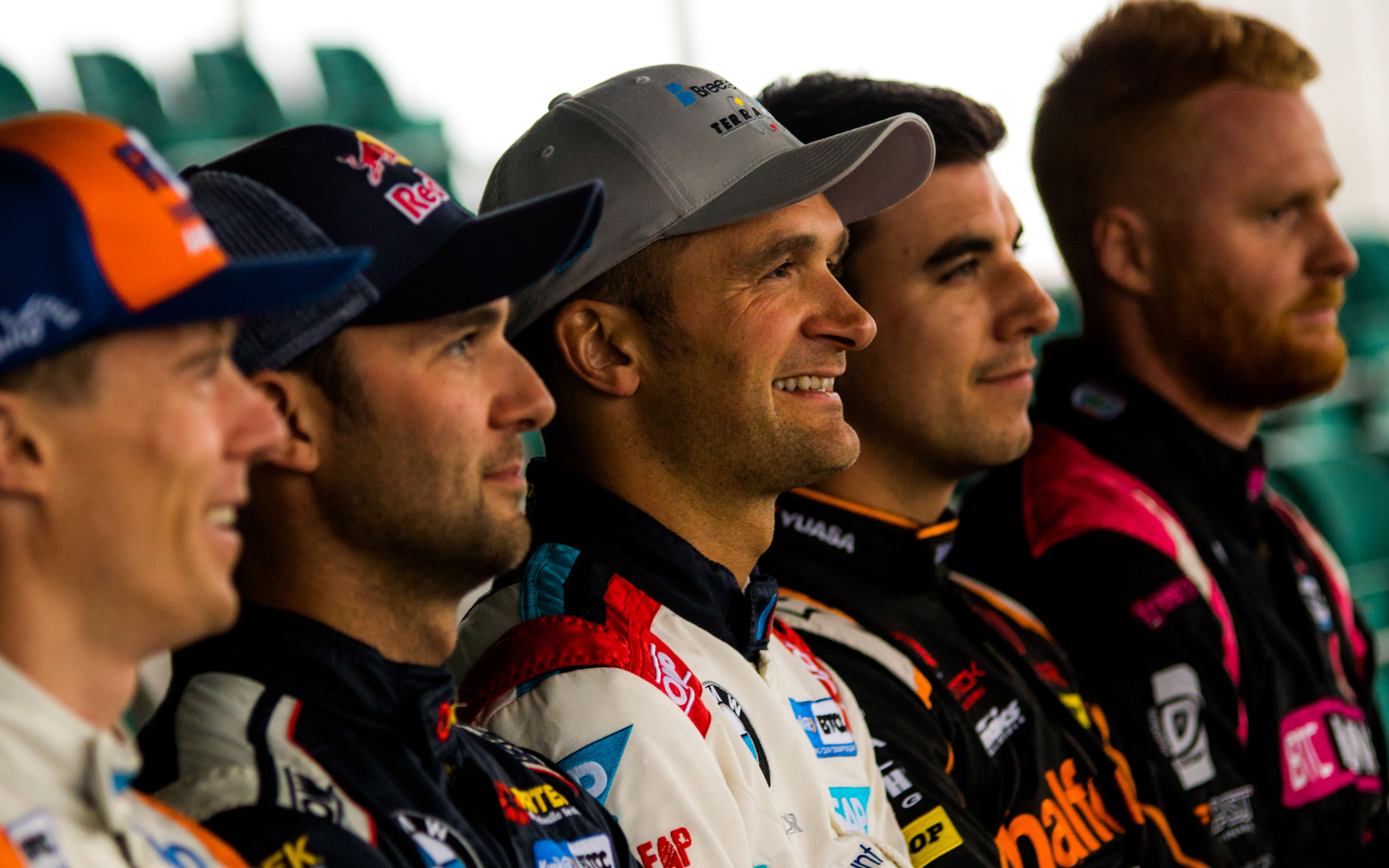 “I’M NOT CHASING RECORDS…I WANT TO WIN IT FOR BMW, FOR WSR AND FOR MY FAMILY.” It’s been an intense and thrilling season in the British Touring Car Championship and with 27 sensational races completed, just 3 remain.  We are merely days away from crowning the 2019 Champion, as Brands Hatch prepares to host the nail-biting finale on […]