DESPITE A VALIANT EFFORT, TURKINGTON ENDS THE SEASON IN SECOND PLACE

For all the latest feedback and behind the scenes snippets, head to the Colin Turkington official social media channels. 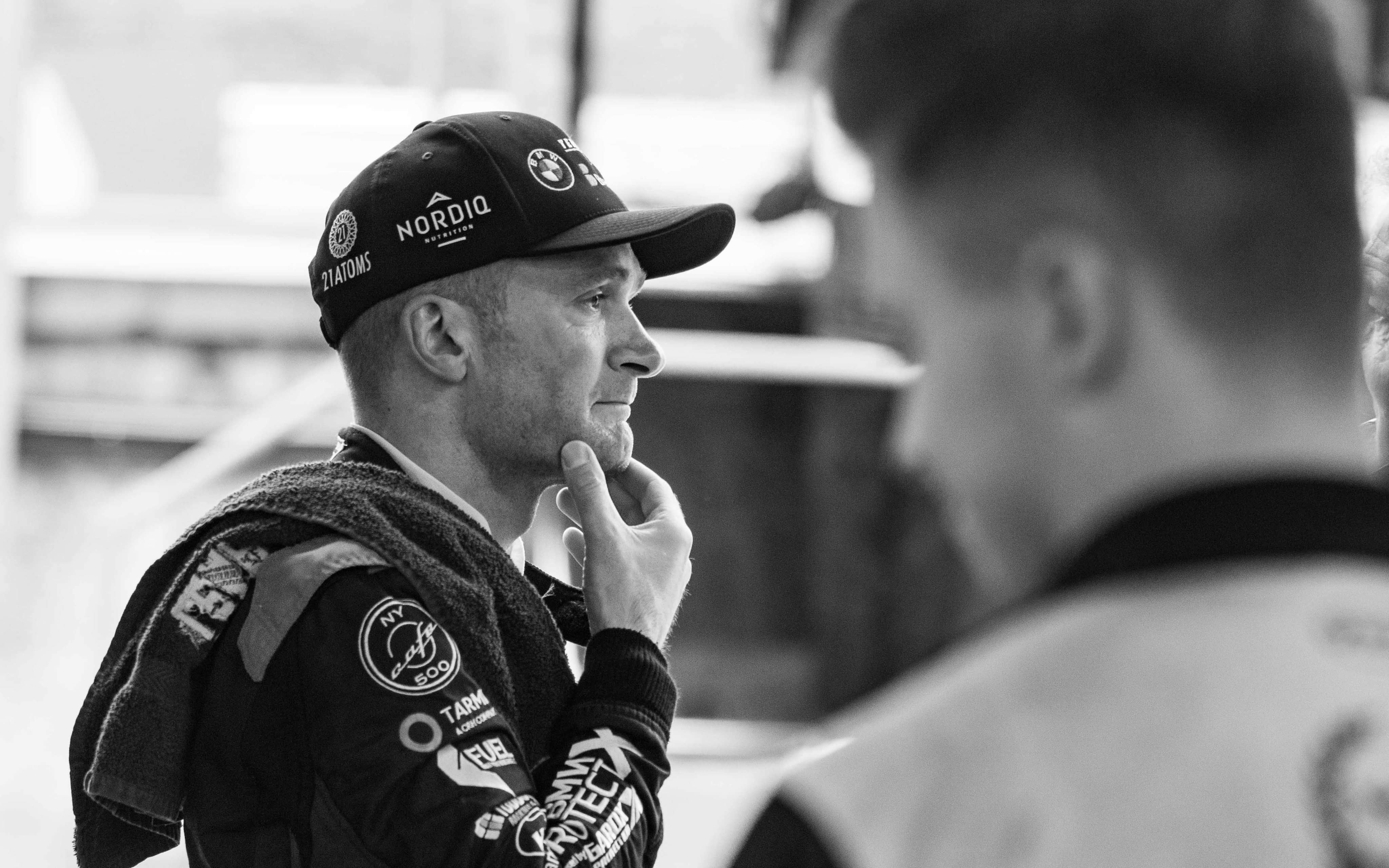 DESPITE A VALIANT EFFORT, TURKINGTON ENDS THE SEASON IN SECOND PLACE The 2021 BTCC season came to a close on Sunday 24th October crowning Ashley Sutton as it’s champion. Colin Turkington put up his best attack in races 1 and 2, but ultimately, was unable to overcome the points deficit. The 4-time Champ finished in […]