4TH FOR THE 4-TIME CHAMP

COLIN TURKINGTON PRODUCES STUNNING PERFORMANCES TO ROUND OFF THE YEAR

Firstly, I would like to congratulate Tom Ingram on clinching his first British Touring Car Championship. This is the hardest series in the world to win, I know just what it takes to get it over the line and Tom is a worthy champion.

In parc fierme after the second race, I knew exactly how he (Tom) was feeling and seeing someone take that pressure and deliver – I was really pleased for him.

Race day proved to be a good day in what’s been quite a difficult run-in to the end of the season for me. Silverstone did the damage, and it took too long to iron out the hybrid issues for me to have a realistic chance this weekend. The BMW was strong today and in race 2, that was the best car I’ve had all year. After our frustrating qualifying session I had no idea what to expect from the races, but I really enjoyed them and could race well. That’s a positive way to end.

Race 3 was a difficult one, having been through so much heartache myself in season finales, I never wanted to play a role in how the title would be decided. Being out of contention, I just needed to stay out of the title fight. Ash was ahead of me, and both Jake and Tom went by – I felt the right thing to do was to let them race it out.

Overall, I feel we took a step forward with the BMW from what we learned this weekend and it was great to get a final podium of the year.

The competition has been tough, but overall, I think it’s been a fantastic year of racing with a clear shift towards racing with respect. Yesterday’s races proved you don’t have to crash people off the track to be in contention for a title.

I’m still proud of where we finished, as I know, together with WSR, we never let ourselves down and pushed hard to the end. Team BMW were once again, a force to be reckoned with, and clinching their 7th consecutive Manufacturers title is a truly impressive achievement.

Watch back the drama unfold on the ITV hub by clicking here!

Have a look through the season finale in the gallery below! 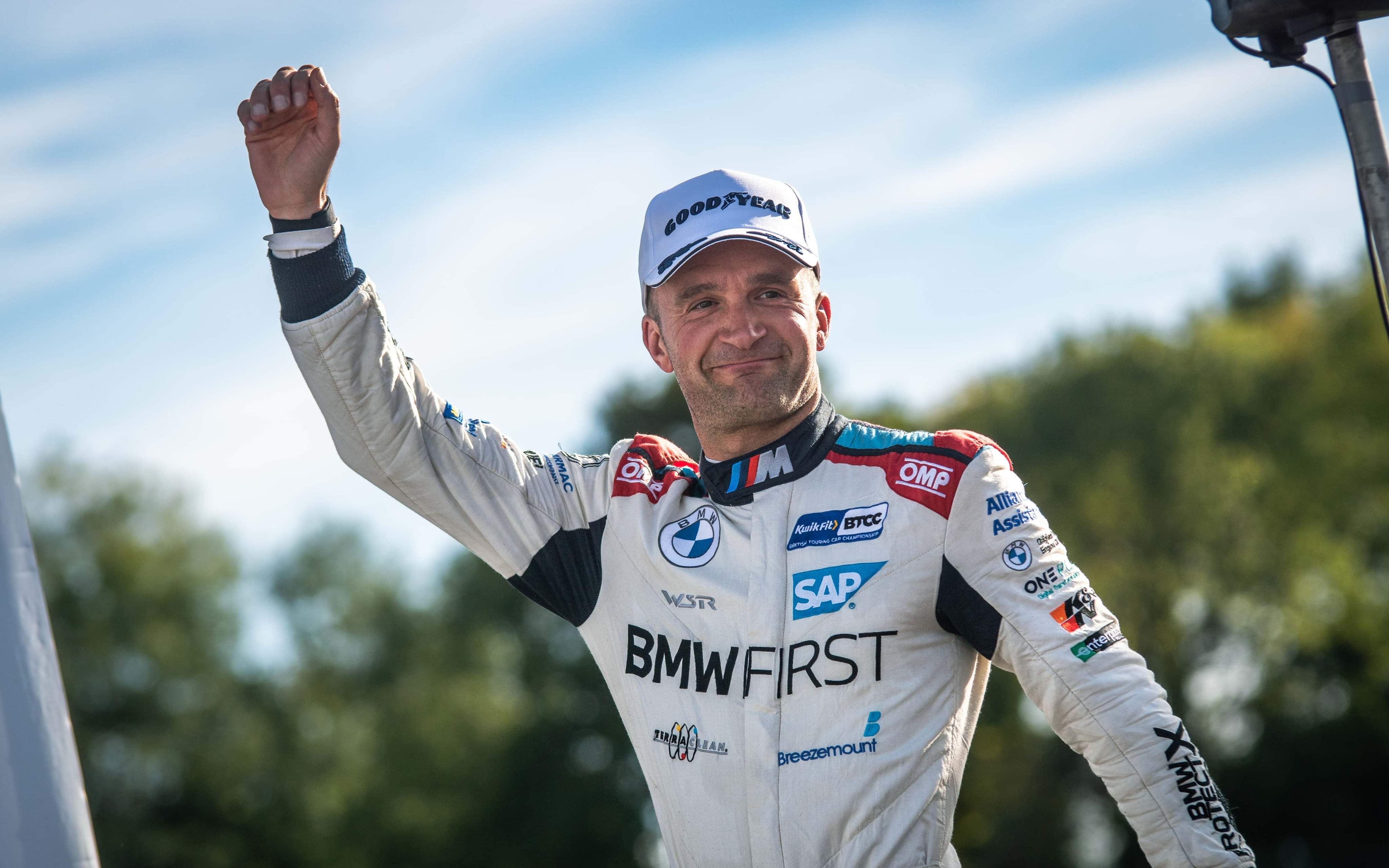 4TH FOR THE 4-TIME CHAMP